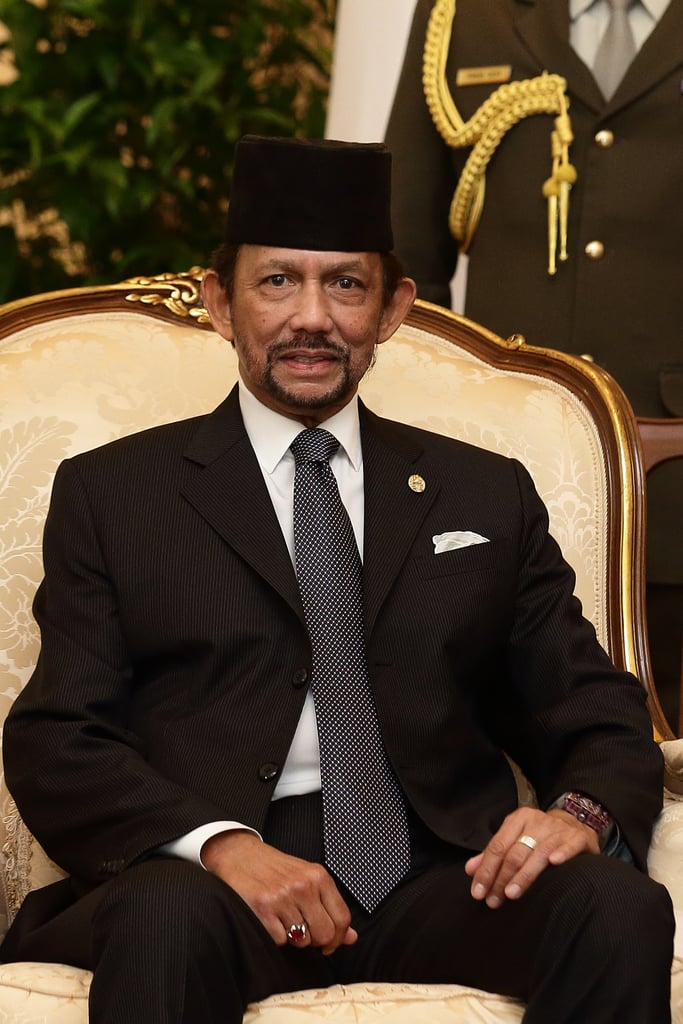 The Sultan of Brunei is known as Hassanal Bolkiah — despite the fact that his name is so much longer than that — and took over the small country in 1967, and has been the Monarch and head of government ever since. In 2016, Hassanal Bolkiah was considered the richest monarch in the world, Yahoo! reported, and he has a large expensive car collection to prove it. According to the publication, His Majesty earns nearly $100 per second from oil earnings (and other investments), which is roughly $2 billion per year, equaling a total net worth of around $20 billion.

Although the Sultan has 13 children (with many different wives) to share that wealth with, it's still pretty extravagant. Plus, in 2006, he changed the Brunei constitution making himself "infallible," CBS News explained, so not only is the Sultan rich beyond his wildest dreams, but he can basically do no wrong.