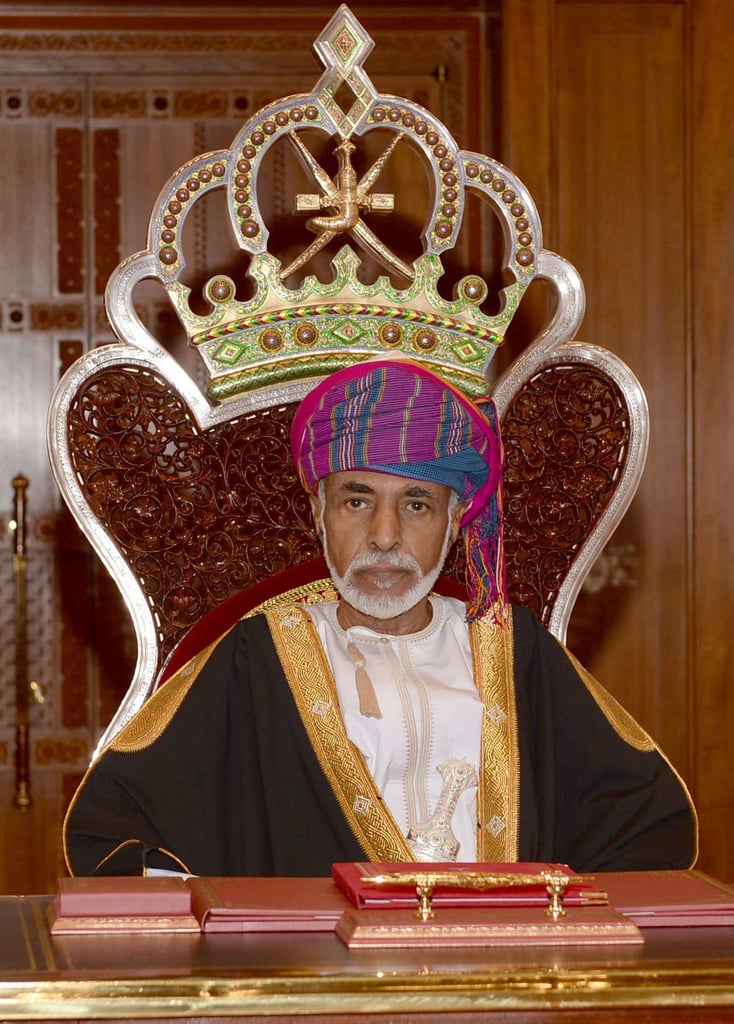 In 1970, Sultan Qaboos bin Said took power after overthrowing his father, who was known as "inward-looking and reclusive." Sultan Qaboos is the longest reigning Arab leader, and yet after a failed marriage, he has no direct heirs, which is very interesting. Despite his bachelor status, Sultan Qaboos is very much a father to his country, and has improved the economy and living standards throughout his reign.

He is rarely seen in public these days, but he still holds all of the important titles in the Omani government, NPR reported back in 2014, including foreign minister, defense minister, finance minister, governor of the central bank.