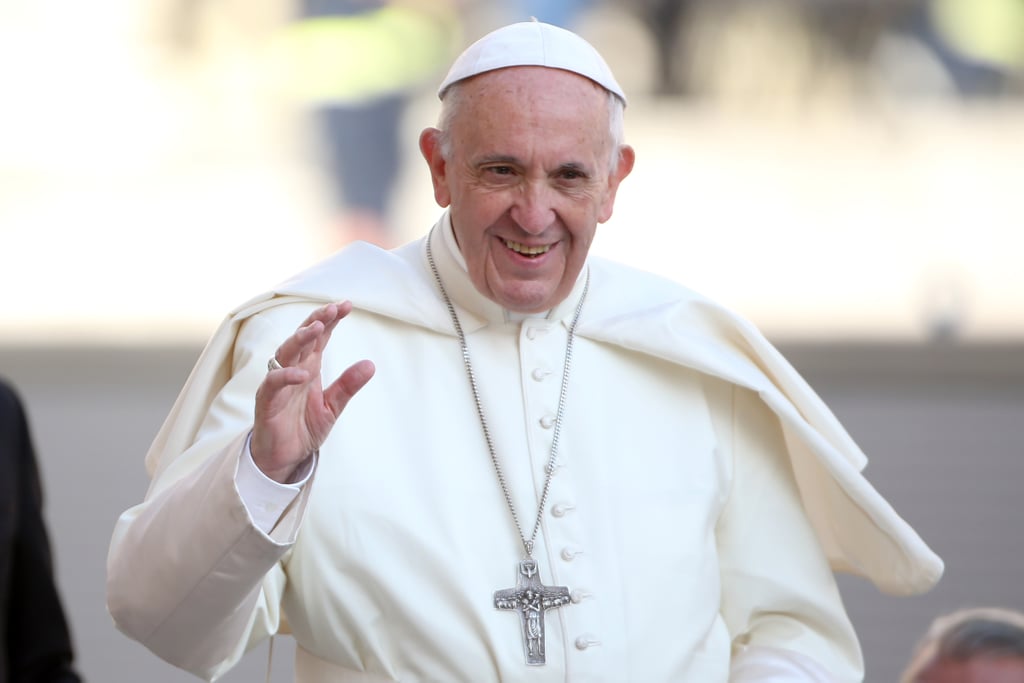 We know what you're thinking, it's The Pope, he is a religious figure, and head of the Roman Catholic church, and you'd be right. But, Pope Francis is also considered the monarch of The Vatican and Vatican City, which is a European city-state, and technically its own country.

According to The Vatican's official website, Vatican City State is governed as an absolute monarch, with the Head of State (and King, technically) being the Pope. He holds full legislative, executive and judicial powers. As the ruler of the world’s smallest country, the Pope is the only elected, non-heredity, absolute monarchy in the world, which is totally insane. When the Pope dies, and another one has not been named, the country is run by the College of Cardinals, who eventually name the next Pope/King/ruler, which is all the same person.