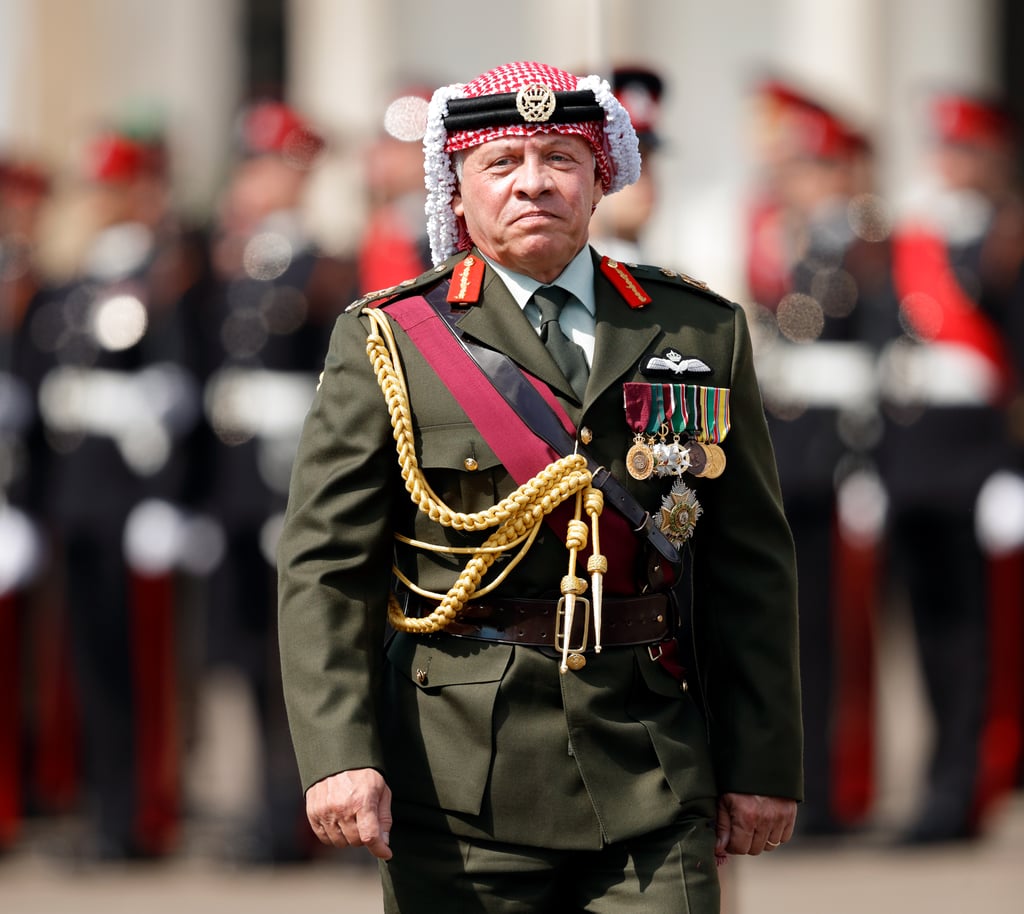 Jordan has been ruled by King Abdullah II since 1999, when he ascended the throne after his father, King Hussein, passed away. King Abdullah is married to Queen Rania of Jordan, and their eldest child (who is one of four), a son named Hussein, Crown Prince of Jordan, is slated to take the throne when he eventually steps down.

King Abdullah and his relatives claim that they are direct descendants from the Prophet Mohammed, making him the 41st descendant of the founder of the Islamic faith, MSN reported.