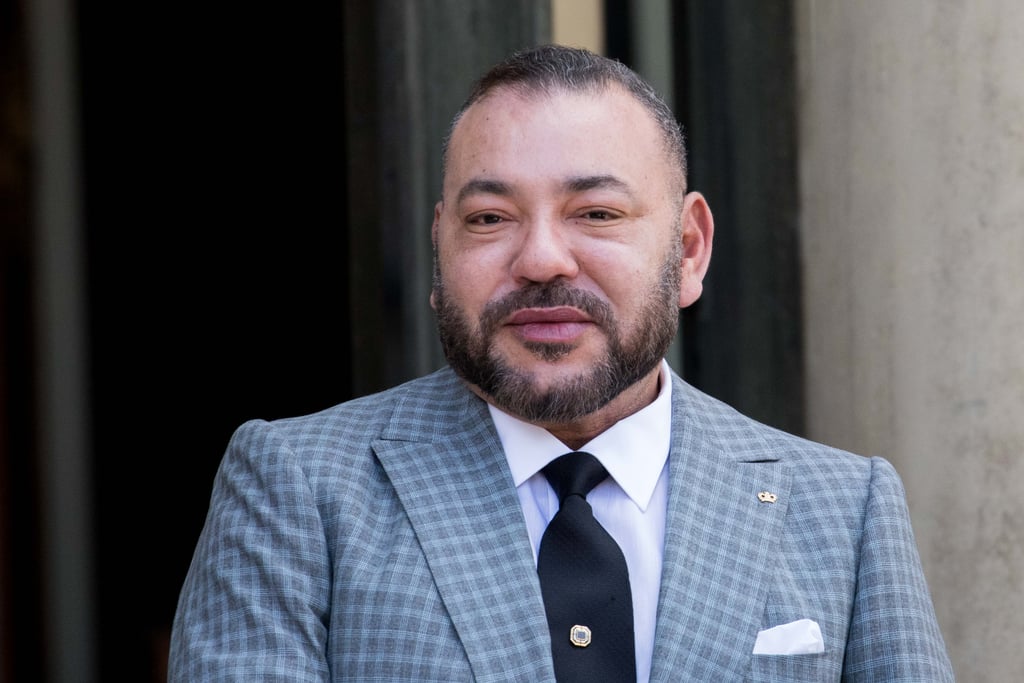 In 1999 King Mohammed VI ascended the thrown after his father, King Hassan II passed away. Mohammed is married to Her Royal Highness Princess Lalla Salma, and they have two children, a son named Crown Prince Moulay Hassan, and a daughter named Princess Lalla Khadija. Mohammed’s official title is, "His Majesty the King Mohammed the Sixth, Commander of the Faithful, may God grant him Victory." Talk about a mouthful!