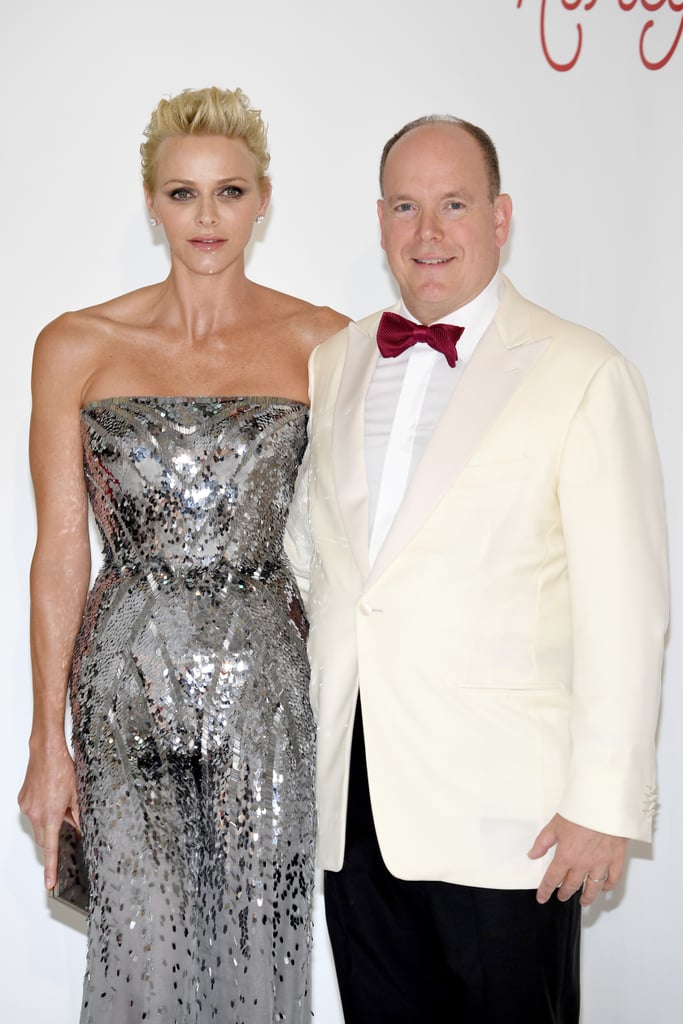 Prince Albert II, or His Serene Highness, Prince Albert II as he's known within Monaco, has ruled since 2005. He is the son of Prince Rainier III and Princess Grace, or actress Grace Kelly as she was known in the States. He is married to Charlene Wittstock and has two children, twins, Princess Gabriella Therese Marie and Prince Jacques Honore Rainier with her. Prince Albert has two more children with two other women.

Monaco is a sovereign principality, so it is ruled by a prince, but it also has an elected legislature. Prince Albert does however get to appoint the minister of state, and has some political power.