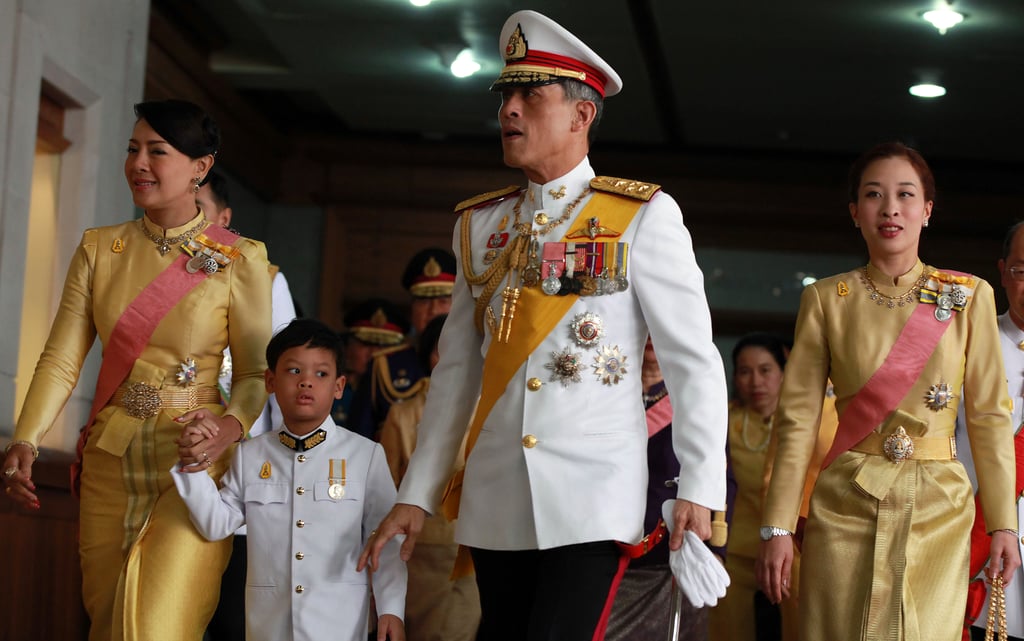 At the age of 64, King Maha Vajiralongkorn Bodindradebayavarangkun became the 10th monarch of the Chakri dynasty. According to BBC, he is also known as Rama X. King Vajiralongkorn became the ruler of Thailand after his father, King Bhumibol Adulyadej passed away in 2016. King Bhumibol Adulyadej was the longest-reigning monarch in the world, having ruled for seven decades beginning in 1946 and ending in 2016 . . . he even had Queen Elizabeth II beat, who has 65 years under her belt as Monarch.