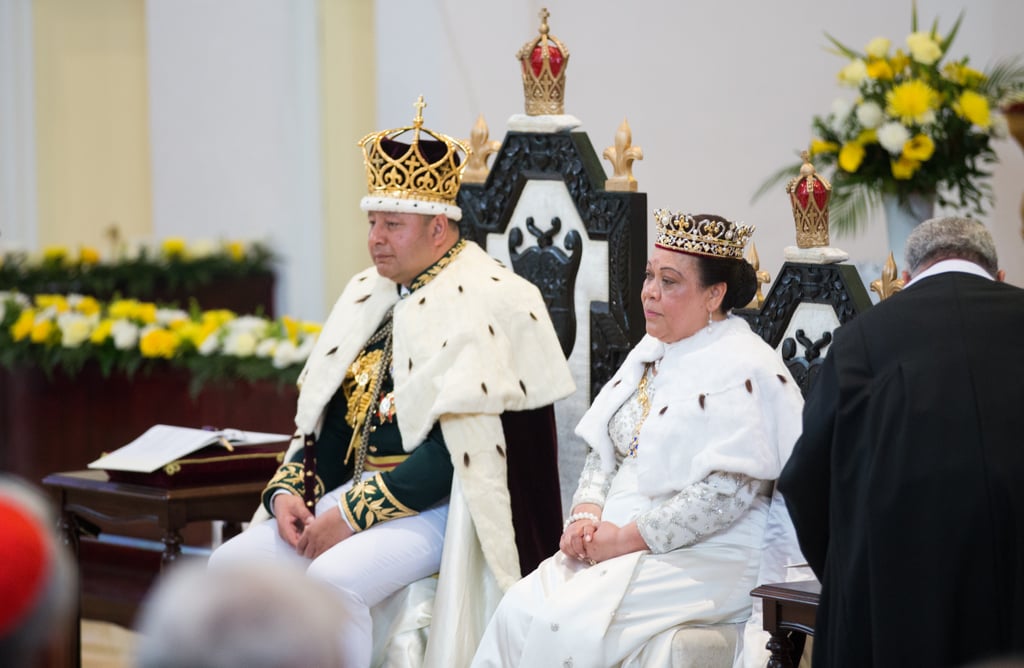 The King of Tonga was not the child of his predecessor like most royals are, instead, King Tupou VI was the brother to the late King George Tupou V who had no legitimate heirs when he passed in 2012. King Tupou VI is in fact married to Nanasipauʻu Tuku'aho and has three children, so his legacy will continue once his time as king is done.

At the age of 55, King Tupou VI took the throne, and was the leader of this country, which is the only constitutional monarchy in the South Pacific, Australia's ABC News pointed out during the King's coronation in 2015. Most recently, King Tupou caused a commotion when he dismissed the prime minister, Akilisi Pohiva, in August 2017, and dissolved the Tongan Parliament. The New Zealand Herald reported the news explaining that there will be new elections held in November to resolve this problem.