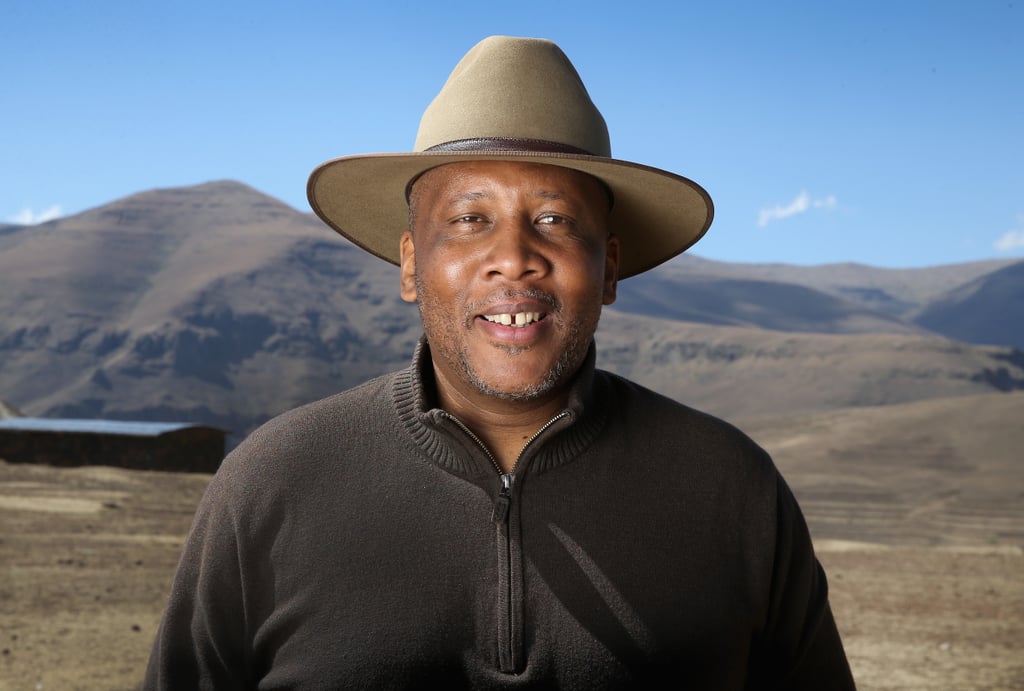 King Letsie III has been in power formally since 1996 (and informally since 1990). Although he has no political powers, and is instead a figurehead for the country of Lesotho, he is described as a "living symbol of national unity," on the national constitution via the Washington Post.

Despite the fact that the king has always been a part of constitutional monarchy, Letsie recently spoke with Al Jazeera about being willing to take on more power, if the country wants him to do so.

"I'm committed to the principles of a constitutional monarchy. However, if there is a view among the population that I could have a role in one way or another - there is a process of reform that is about to begin, reforming the Constitution ... if the people say this is what we want, then I am ready for it," he said.