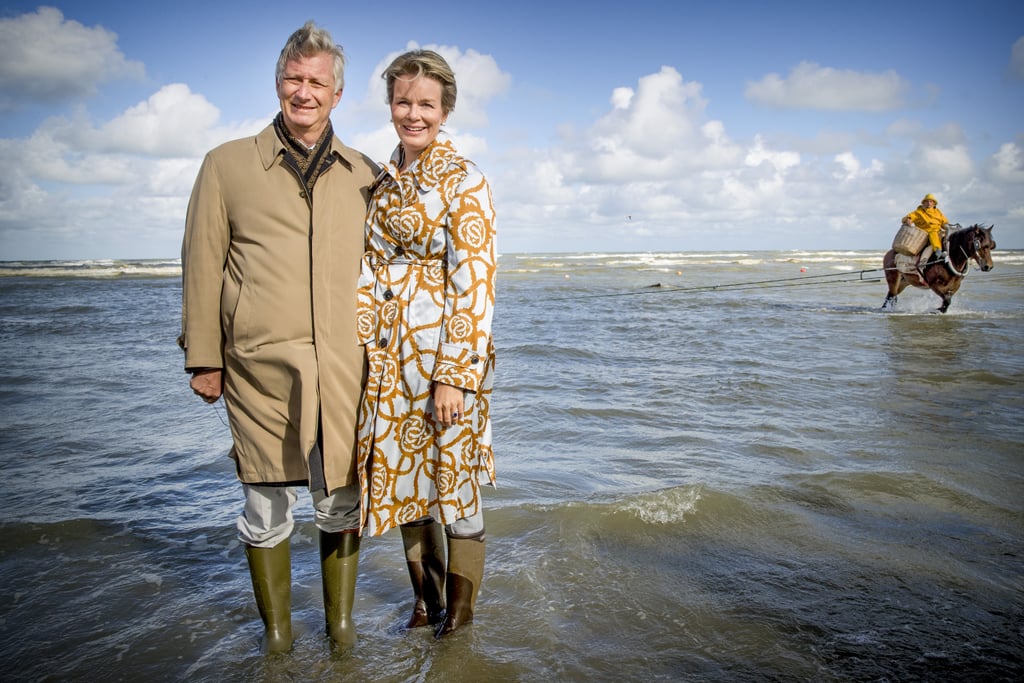 King Philippe took over the Belgian throne in July 2013 after his father, King Albert II abdicated. The King is married to Queen Mathilde (whom he married in 1999), and they have four children: Princess Elisabeth,Prince Gabriel, Prince Emmanuel and Princess Eléonore.

In 1991, The Constitution was altered to allow women to ascend the thrown and become Queen for the first time, which means, Philippe's eldest daughter, Princess Elisabeth is the heir to the Belgian monarchy. When she does ascend the throne, she will become the first woman to ever be the Head of State in Belgium!