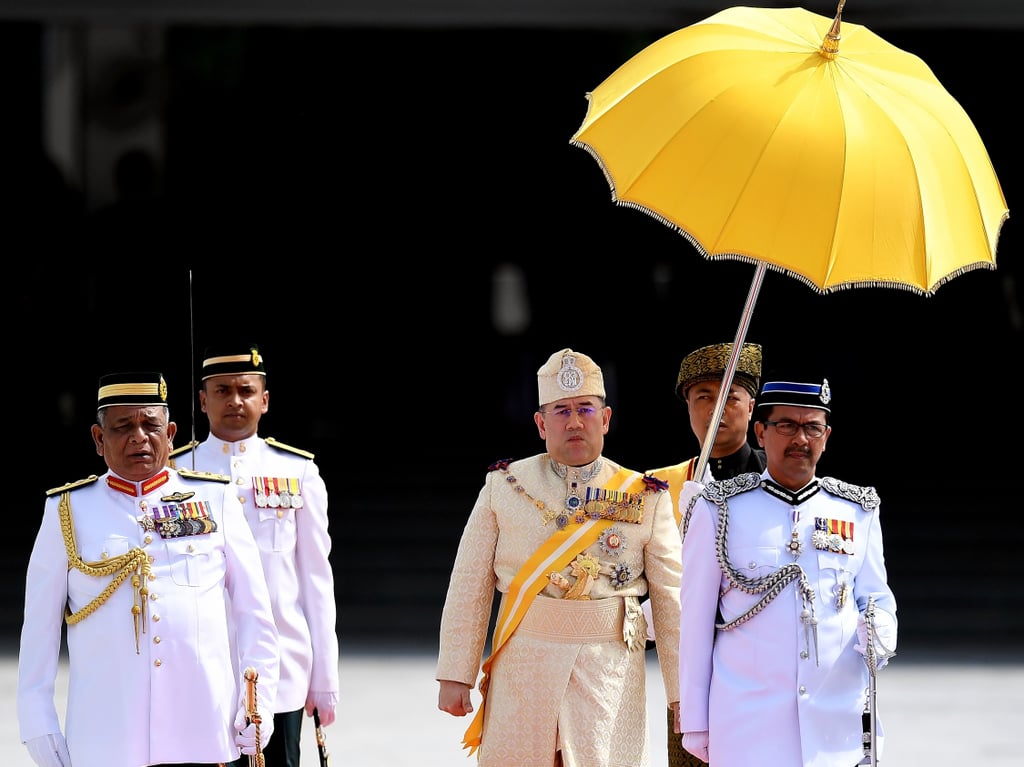 In 2016, Sultan Muhammad V took over as the 15th king, and was dubbed Yang di-Pertuan Agong, which means, "He who is made Lord." Unlike every other country with a monarch in place, the ruler of Malaysia is a rotational monarchy that is passed between nine hereditary state rulers, BBC reported last year.

Muhammad's predecessor, Sultan Abdul Halim Mu-adzam Shah, is the only king to have sat on the thrown twice, once in the 1970s and again from 2011 to 2016. The Sultan's reign will most likely last five years, which is the norm for any Malaysian king (who is always part of the elected monarchy system), and his role is more of a ceremonial one, rather than one of major power.