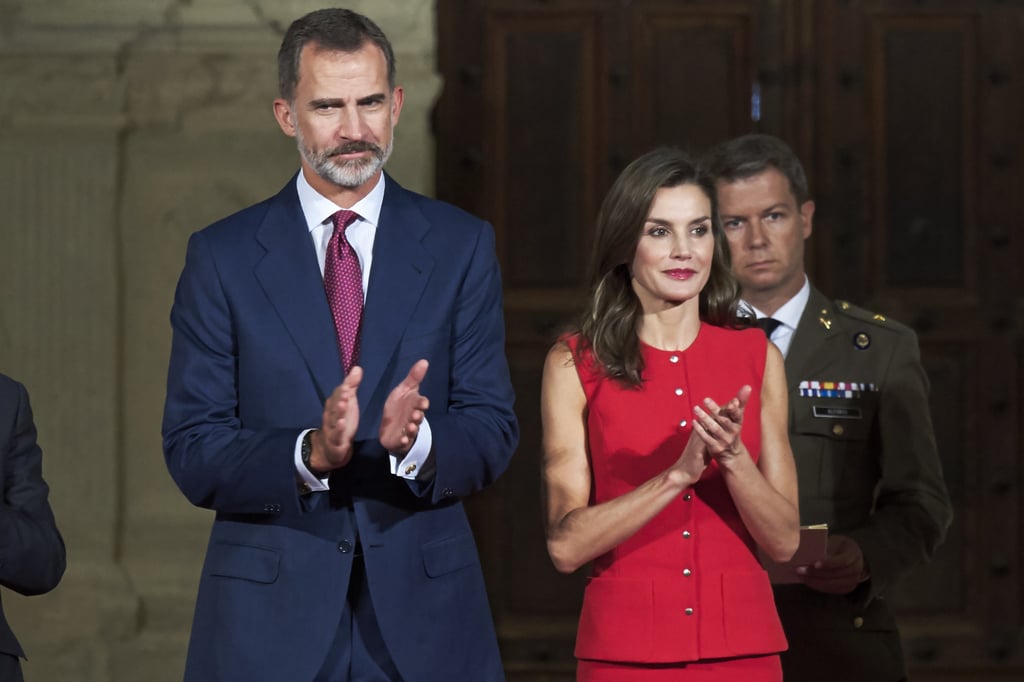 In 2014, King Juan Carlos surprised his country by abdicating the thrown after 39 years of service. He named his son, Felipe VI the new King of Spain, and less than three weeks after his father abdicated the throne, King Felipe VI took over as Monarch, and head of Spain's military. At the time, King Juan Carlos said his son, who is a former Olympian, had "the maturity, the preparation and the sense of responsibility necessary [to serve as king and] to lead to a new stage of hope using his experience and the drive of a new generation," CNN reported.

King Juan Carlos is currently 49 years old and married to Queen Letizia, and together they have two daughters, Leonor, Princess of Asturias, who is the heir to the throne (and 11 years old), and her younger sister, Princess Sofía of Spain (who is 10 years old).