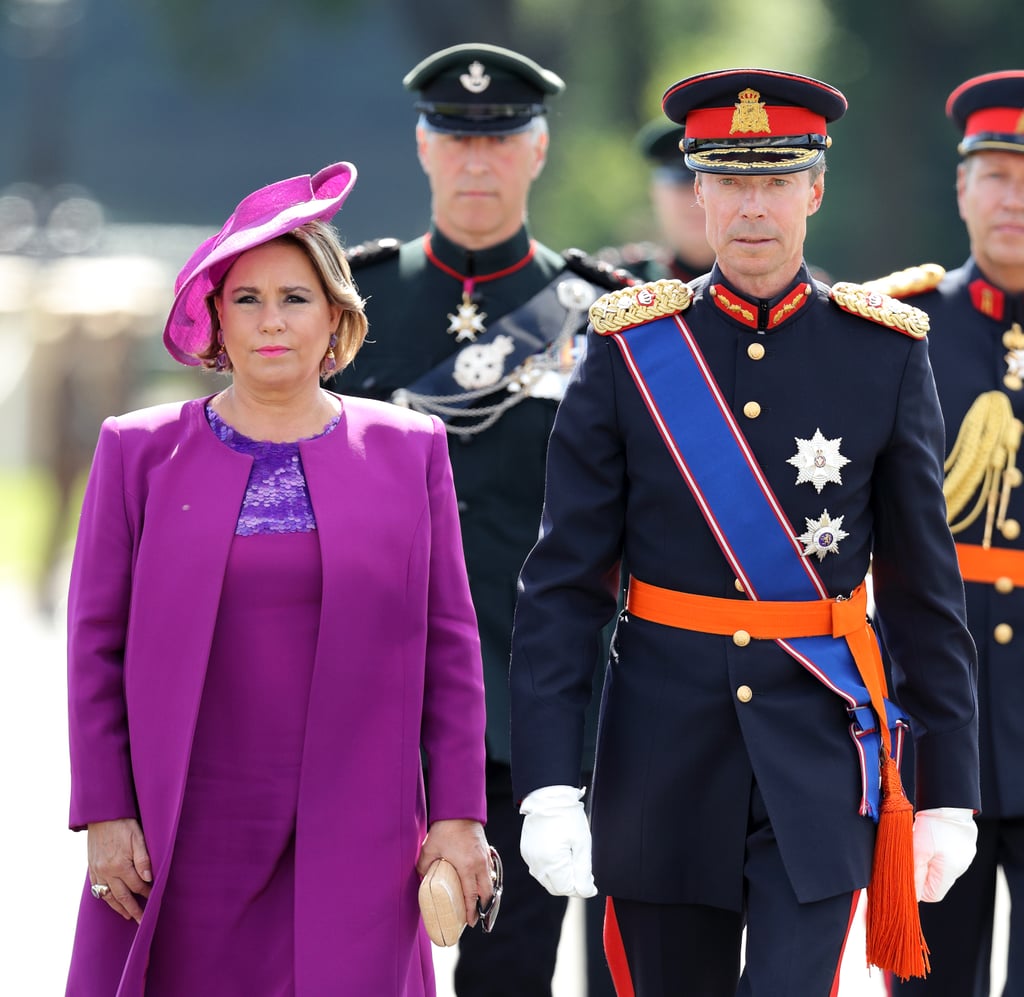 In the 1800s, the kings of the Netherlands ruled the Grand Duchy of Luxembourg, and it wasn't until 1839 that the nation got its independence. In 1890, the Grand Duchy — which is what Luxembourg defines itself as, and is therefore not a kingdom, and why their monarchy is led by a Duke not a King — received its own ruling house, which was originally run by Grand Duke Adolphe.

Since then the direct descendants from Adolphe have ruled Luxembourg, the most recent ruler being Grand Duke Henri, who ascended the throne in 2000, and because he has five children, the legacy will continue after him. The Grand Duchy might have a sovereign, but its power is in the hands of the nation. Grand Duke Henri is to follow the rules that the Constitution and laws have laid out, and that his actions are supposed to follow the statement, "the Sovereign reigns but does not govern."