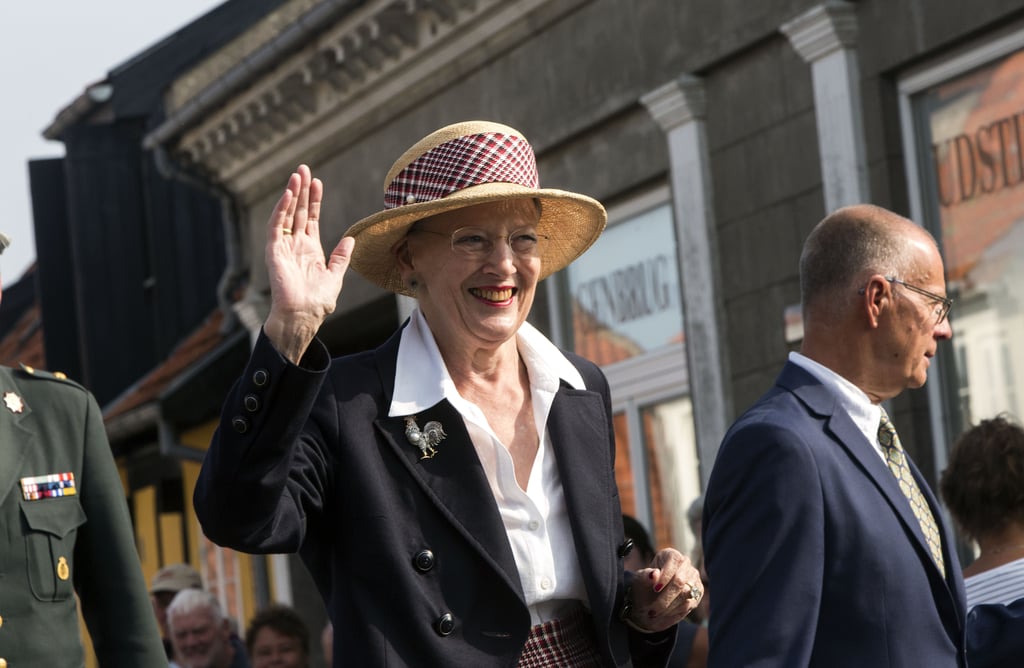 The United Kingdom's Queen Elizabeth II isn't the only reigning Monarch, who is a fierce female. Denmark (and Greenland) is ruled by Her Majesty Queen Margrethe II (and has been since 1972) and she's not going anywhere anytime time soon.

The Danish monarchy is one of the oldest in the world, and according to the official Danish Royal Family website it dates back more than 1000 years, to the time of Viking kings.