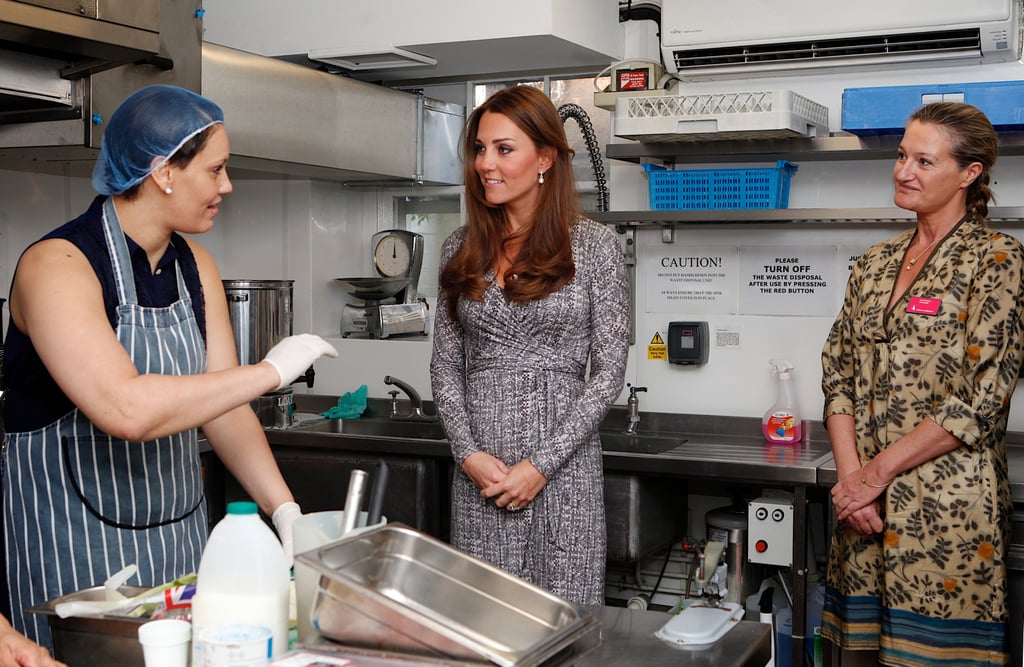 When Kate was doing her initial research into which key areas she would like to support, her focus was very much on young people, and this led directly to her involvement with Action on Addiction. The charity's chief executive, Nick Barton, said, "She chose us because she had realized that with many problems faced by young people, the trail always led to back to addiction of some sort."

Kate has highlighted the charity's work by visiting the women's only rehabilitation center Hope House, a nonalcoholic bar called The Brink, and the charity's center for addiction treatment studies, as well as making private visits, attending fundraisers, and walking the red carpet for the premiere of A Street Cat Called Bob, a film that helped raise funds for the charity.