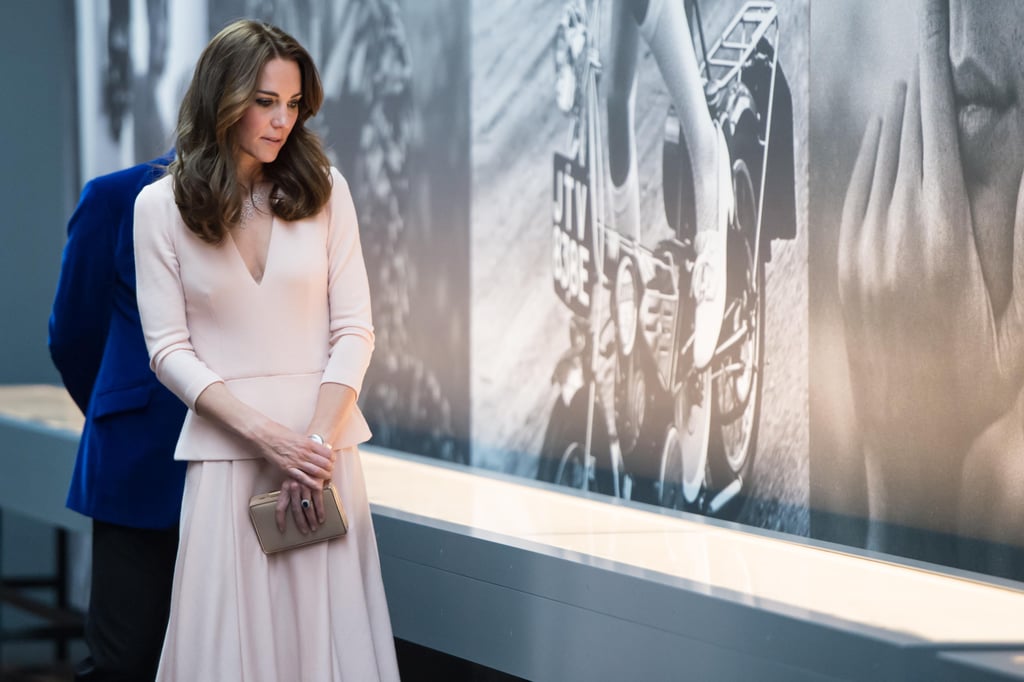 The first of Kate's charity patronages to be announced was a no-brainer, as she had studied art history at university. Her passion for photography is also well-documented, and she herself paints — this year, one of her watercolors appeared on the order of service at sister Pippa's wedding.

Since Kate's first engagement to the National Portrait Gallery for a Lucien Freud exhibition, she has returned for other key exhibition launches (including the Vogue exhibition, which tied in with Kate appearing on the centenary issue), for the gallery's annual fundraising dinners, and to unveil her first royal portrait in 2013.