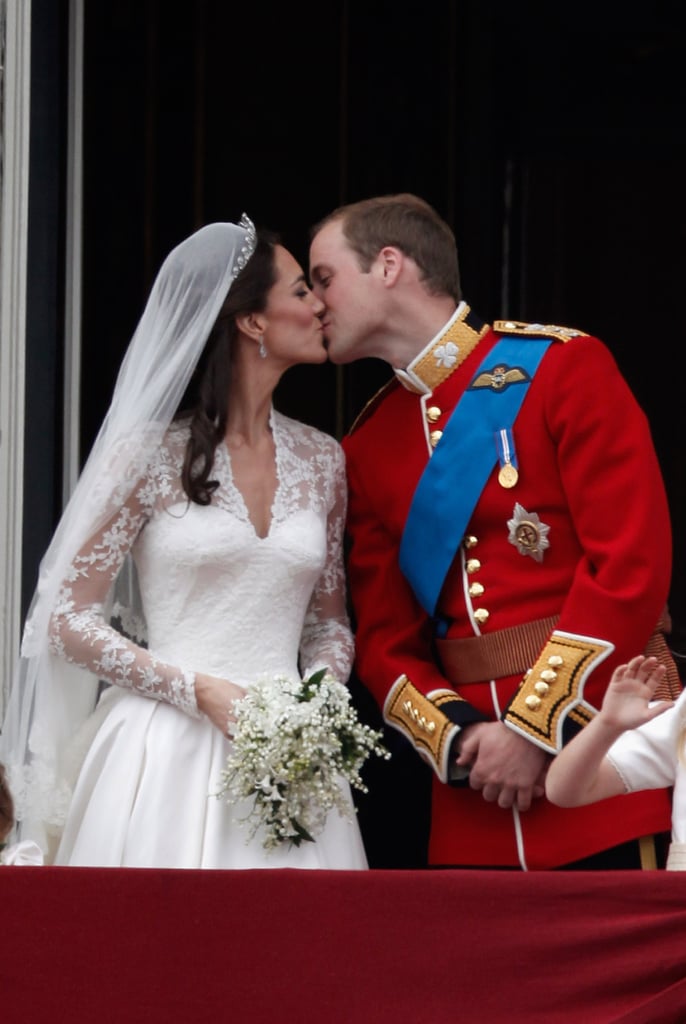 Prince William and Kate Middleton wed in April 2011 at Westminster Abbey in London and celebrate their union with a reception at Buckingham Palace. Reports suggest that two billion people around the globe watch the ceremony on television. William and Kate are now known as the Duke and Duchess of Cambridge.