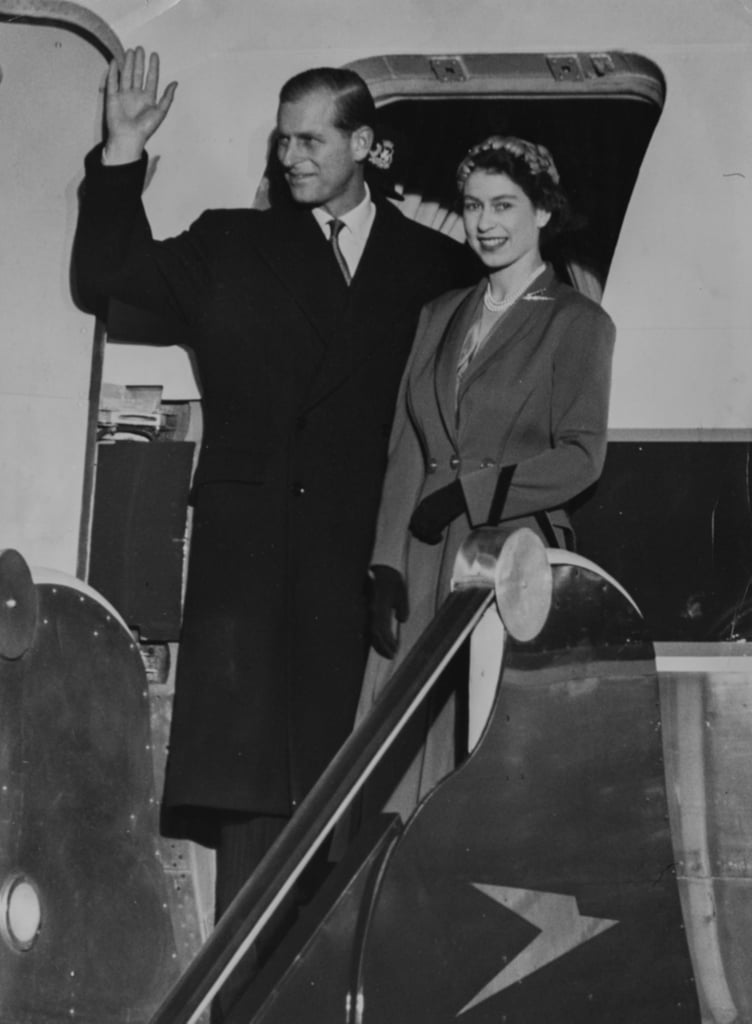 It was only the couple's fifth anniversary, but so much had changed since their wedding day. Not only had they become parents twice over, but the the princess was now queen, and after an anniversary party was thrown by her mother, Elizabeth and Philip set off on a mammoth six-month royal tour of the Commonwealth.