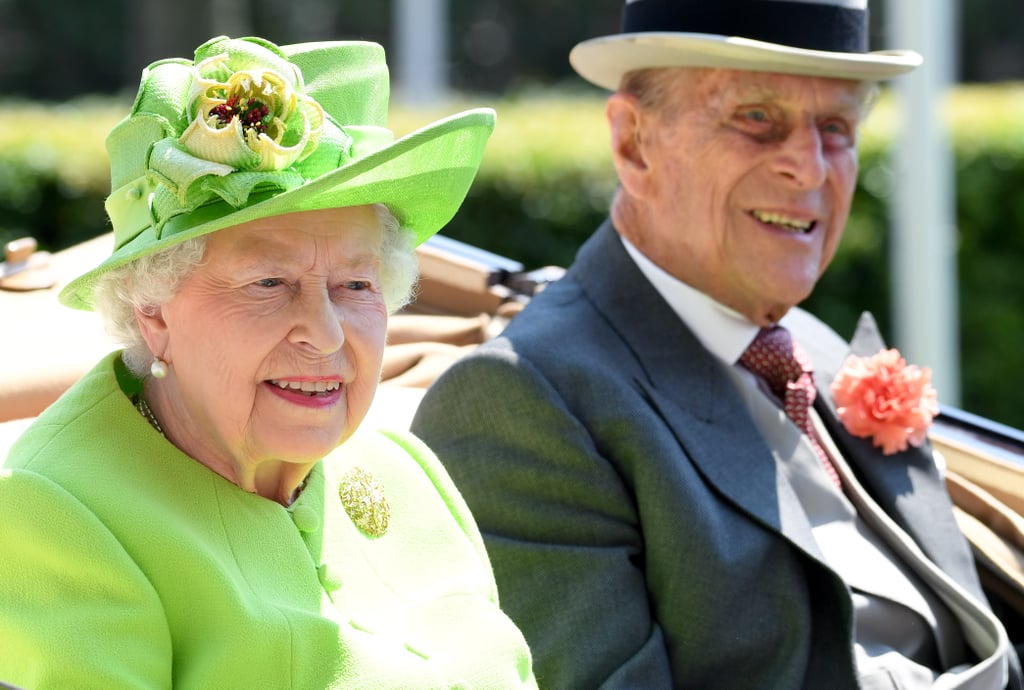 Despite being the daughter or the royal "spare," Queen Elizabeth II became second in line for the throne after her uncle, King Edward VIII, abdicated the throne in 1936, and therefore her father, King George VI, took over as reigning monarch in 1937. In 1952, when her father passed away, she inherited the throne and was officially sworn in at the age of 27 on June 2, 1953.

Queen Elizabeth II has been married to Prince Philip since 1947 and has been the reigning monarch for more than 60 years. Clearly, the queen knows how to make both her love life and her career work for decades upon decades.

Together, the Queen and Prince Philip have four children, Prince Charles, Princess Anne, Prince Andrew, and Prince Edward. While Queen Elizabeth II has been in charge of the United Kingdom for more than half a century, she will most likely hand over the crown to her eldest son, Prince Charles, within the next few years.