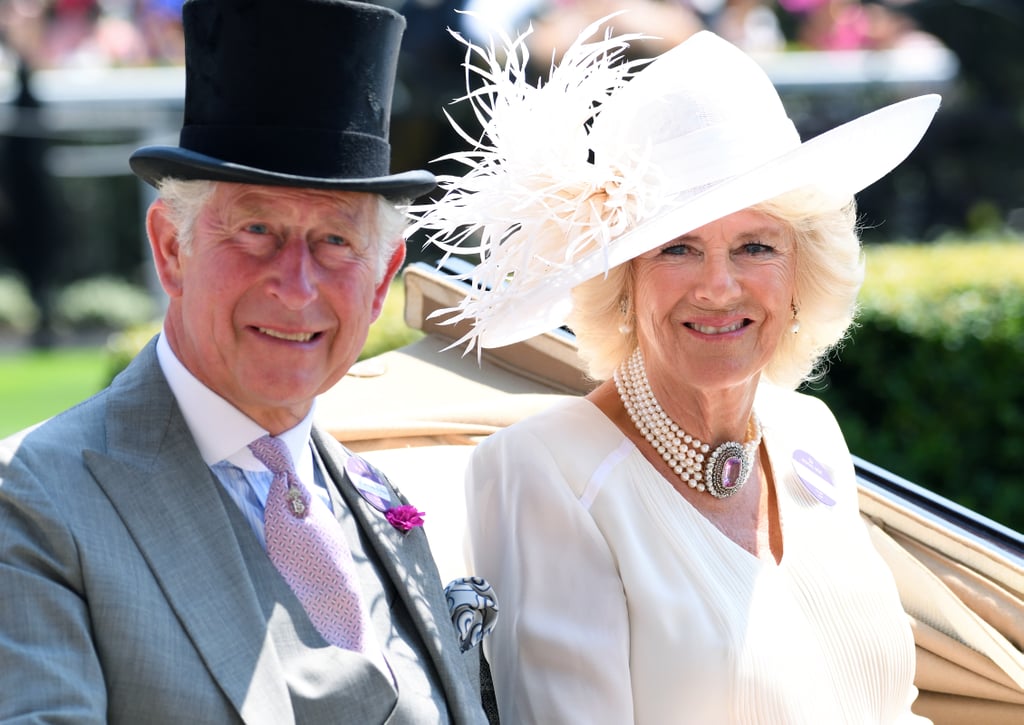 As the eldest child of Queen Elizabeth II and Prince Philip, Prince Charles (or Charles, Prince of Wales) is the next in line for the throne. When his mother, who is the longest-reigning monarch in the country's history, does decided to step down, or passes away, he will be the rightful ruler of the UK.

As you probably already know, Prince Charles has two children, Prince William and Prince Harry, with his late ex-wife, Princess Diana. After the two divorced in 1996, he found love again with Camilla, now Duchess of Cornwall, whom he wed in 2005.