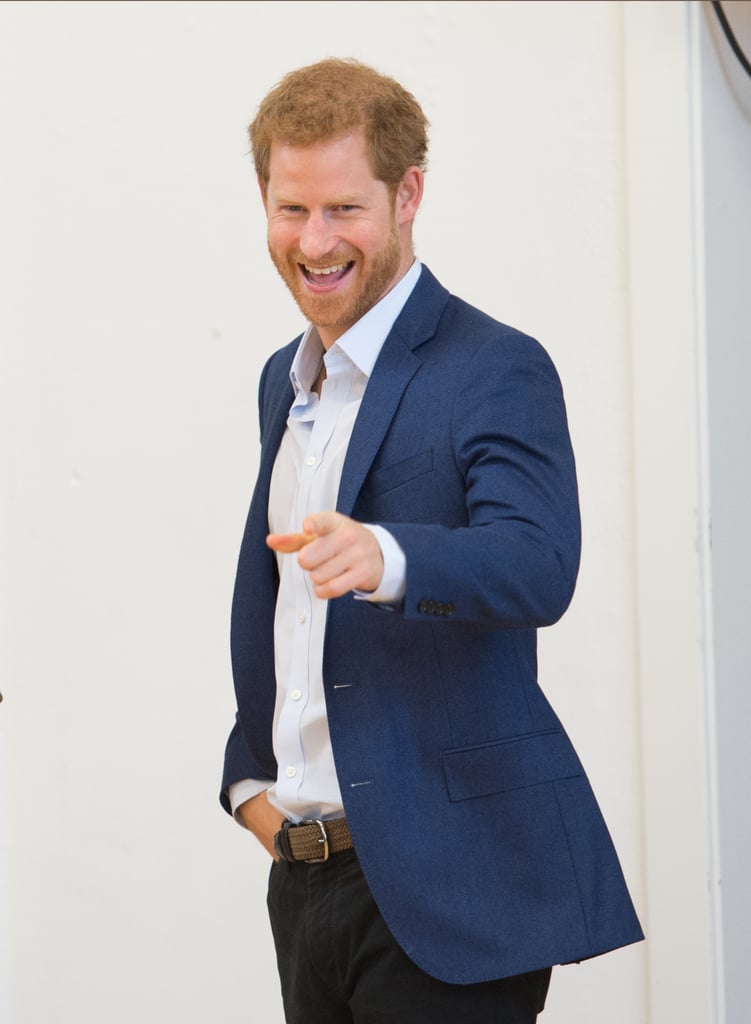 Oh, Prince Harry, always a prince and never a king! As the second son of Prince Charles and Princess Diana, Prince Harry (who was born in 1984) was initially third in the line of ascension, but once his nephew and niece came along, he was bumped to fifth. He will become the sixth in line once his next nephew or niece is born sometime in 2018, and he's totally OK with just being a prince.