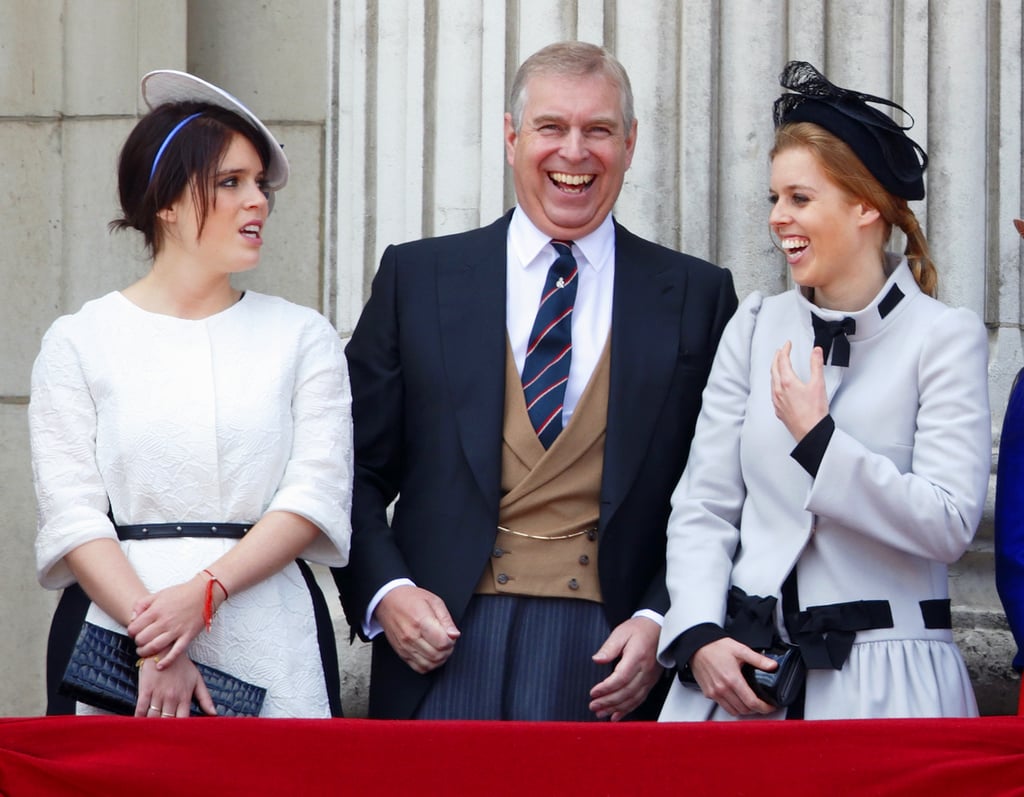 Here's where things get a little tricky. Prince Andrew, the second son, but third child of Queen Elizabeth II and Prince Philip is sixth in line for the throne. His daughters, whom he had with his now ex-wife, Sarah Ferguson, Princess Beatrice of York (on the right), born in 1988, and Princess Eugenie of York (on the left), born in 1990, are seventh and eighth in line respectively.

While that seems pretty straightforward, it's actually totally messed up, because Prince Andrew, Duke of York, is actually the third child from the current monarch. Since the second born is a girl, Princess Anne, the throne skipped over her (it was all about male heirs back in the day) and went to Prince Andrew after the eldest, Prince Charles. Luckily, that is no longer the rule, but tough break for the females in the royal family before 2013, right?