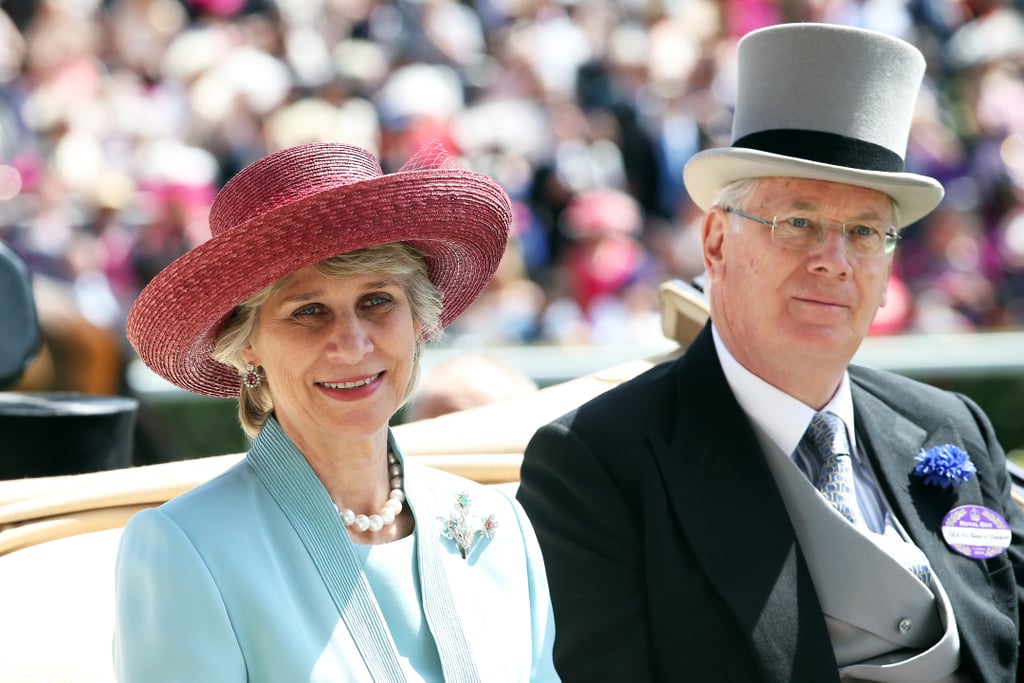 The Duke of Gloucester is actually a pretty hands-on royal and is described as a full-time working member of the Royal Family on its official website. He attends public events both nationally and internationally and is associated with more than 150 charities.