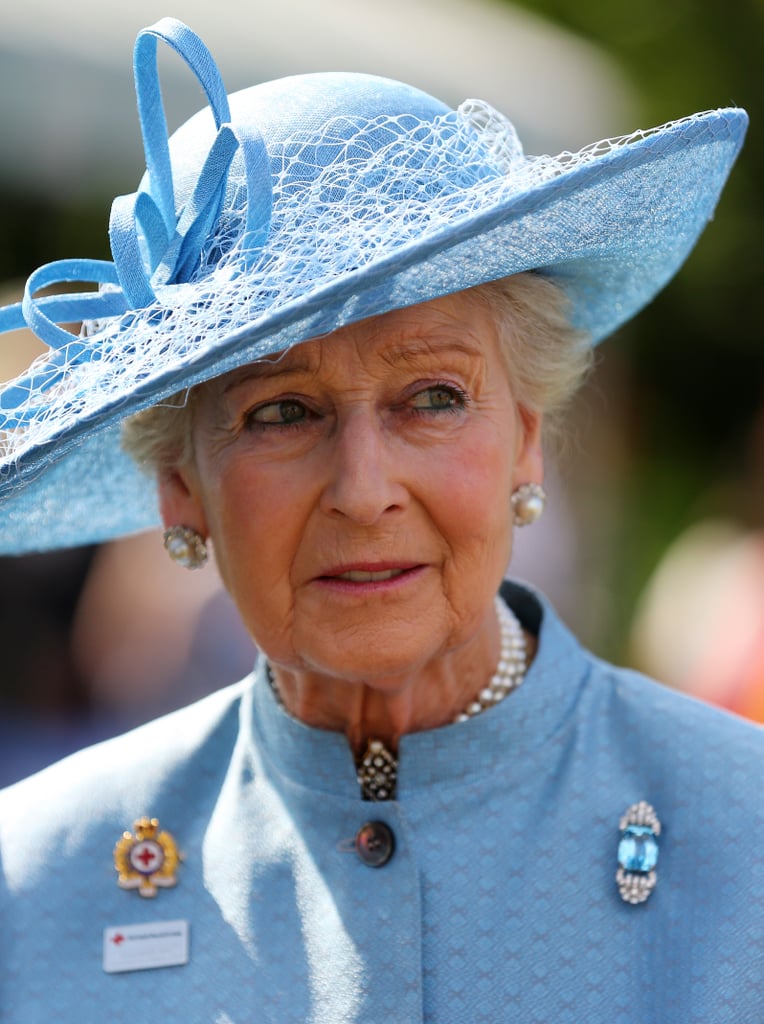 Princess Alexandra is the sister to Prince Michael of Kent and Prince Edward and therefore falls behind them and their families in the line of succession. Her official title is Princess Alexandra, the Honourable Lady Ogilvy, and she is also a first cousin to Queen Elizabeth II. She comes in at the 50th spot in the line to the throne and is followed by her children and grandchildren.

Her eldest son, James Ogilvy, is 51st on the list, and his children, Alexander Ogilvy and Flora Ogilvy, come after (at number 52 and 53). Alexandra's daughter Marina Mowatt takes the 54th spot, followed by her children Christian Mowatt at 55 and Zenouska Mowatt at 56.