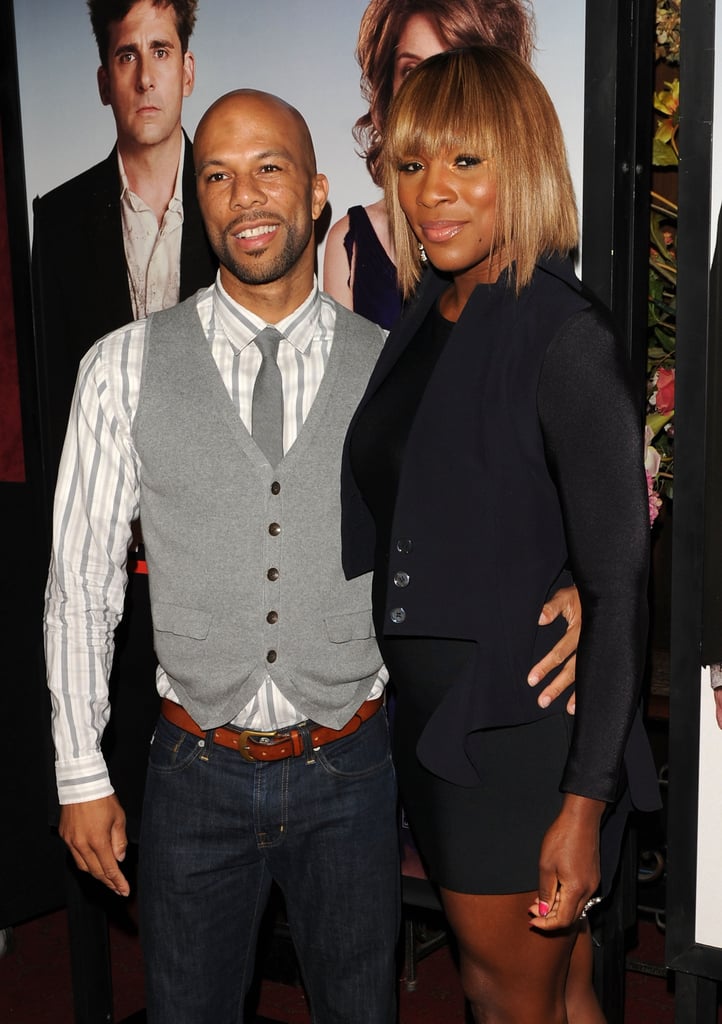 Serena and the rapper had an off and on relationship from 2007 to 2010. They first sparked dating rumors when she appeared in his music video for "I Want You." They briefly split in 2010, before reconciling two months later. Even though they eventually broke up for good later that year, Common has had nothing but kind things to say about his ex.