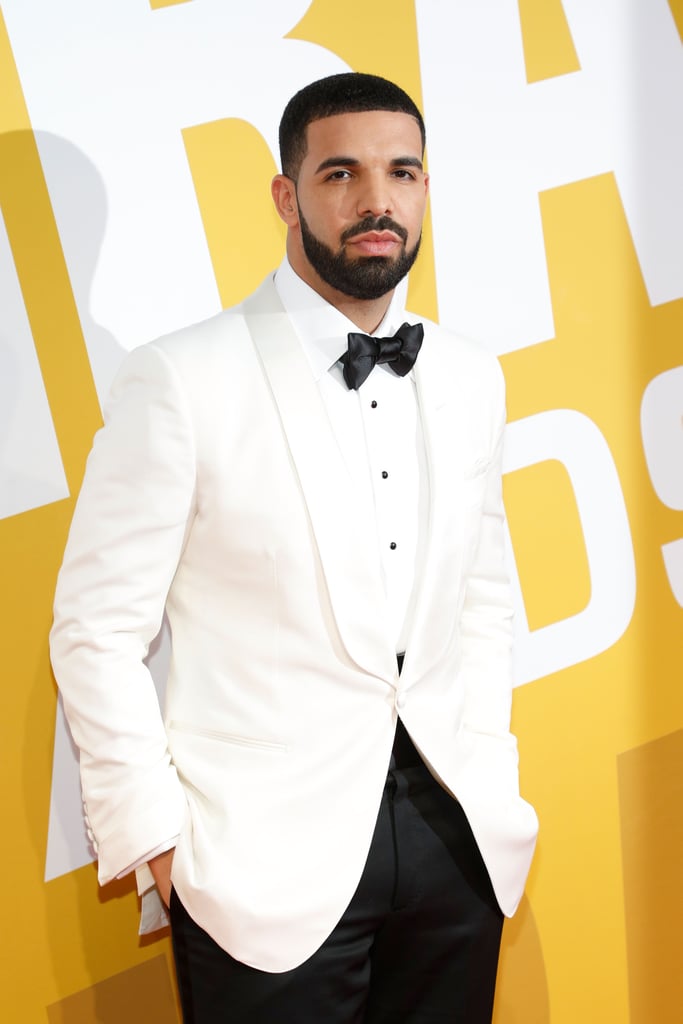 Serena and the rapper first sparked romance rumors in 2011 but seemed to confirm their relationship by locking lips in August 2015. He was even spotted attending a few of her matches. They split sometime later that year when it was confirmed that she was dating Alexis. His song "Nothings Into Somethings" is rumored to be about Serena and how she moved on with Alexis after their relationship.