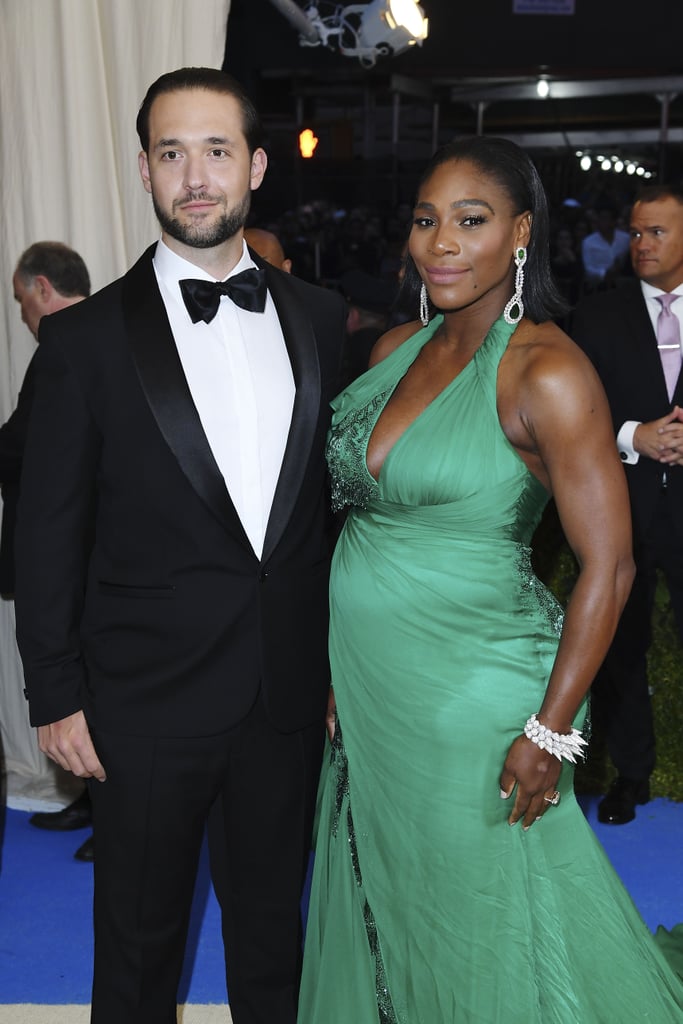 After meeting in Italy in May 2015, Serena began dating the Reddit founder later that year. In December 2016, Alexis popped the question, and they found out they were expecting nearly a month later. They welcomed their first child, a daughter named Alexis Olympia Ohanian Jr., in September and officially tied the knot during a Disney-themed wedding in November.