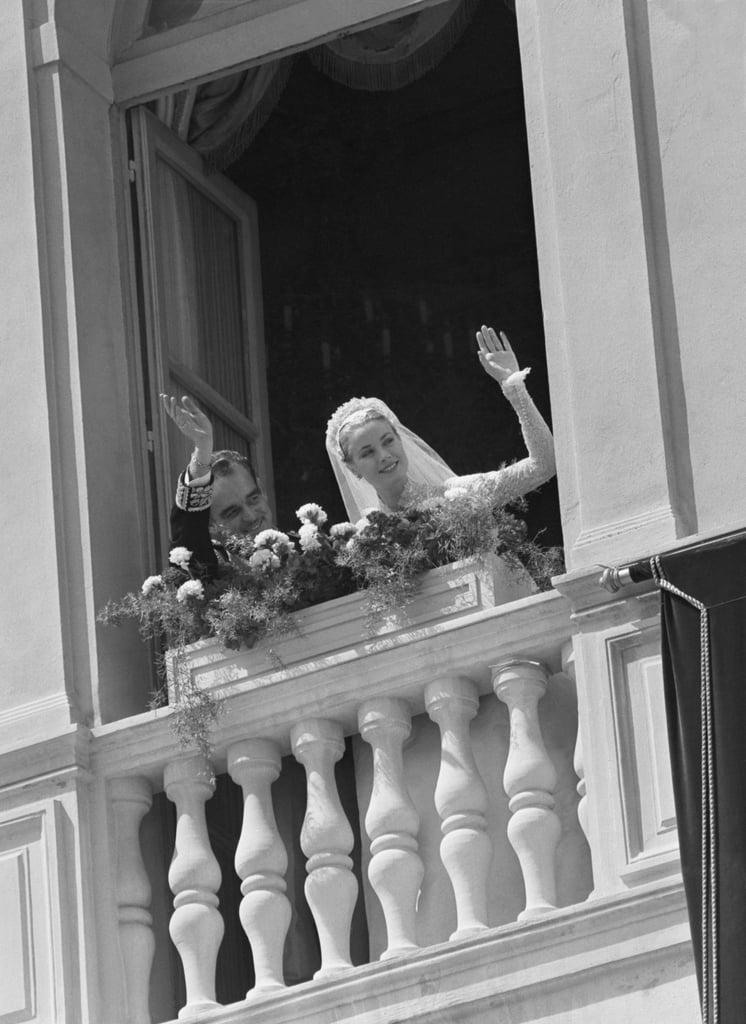 Just when America thought Grace Kelly couldn't get any more glamorous or more famous, the Academy Award-winning actress married His Serene Highness Rainier III, Prince of Monaco, in 1956 and her stardom doubled. Grace met Prince Rainier III when she was in the South of France for the Cannes Film Festival and she did a photo shoot at the palace, and, well, it was love at first sight.

Grace gave up her acting career, took to her role as the new Princess of Monaco instantly, and was loved by her people until her death in 1982 when she was in a car accident. The couple had three children together, and their son, Albert II, is the current Prince of Monaco.