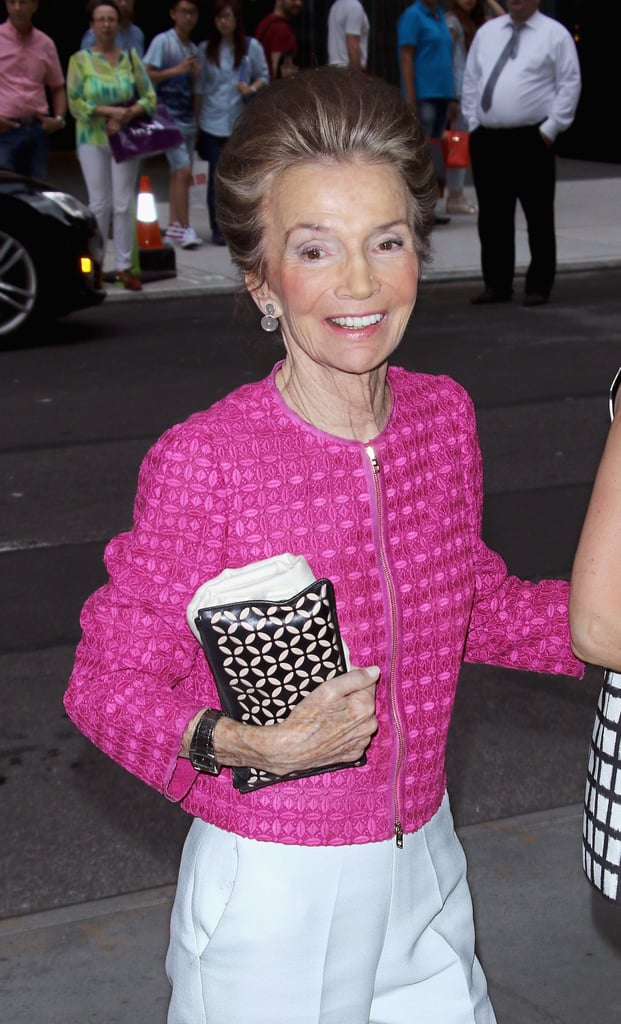 Some people may know Lee Radziwill (born Caroline Lee Bouvier) as Jackie Kennedy's younger sister, but she has made a name for herself in both the royal circles and fashion world throughout her life.

Lee married Prince Stanislaw Albrecht Radziwill of Poland in 1959, making her technically more royal than her big sis, who was, as we all know, the first lady when President John F. Kennedy was in office. After having two children together and being married 15 years, Lee and Prince Stanislaw got divorced, and Lee now lives in New York and Paris — keeping up with her fashionable persona by attending one runway show after another.