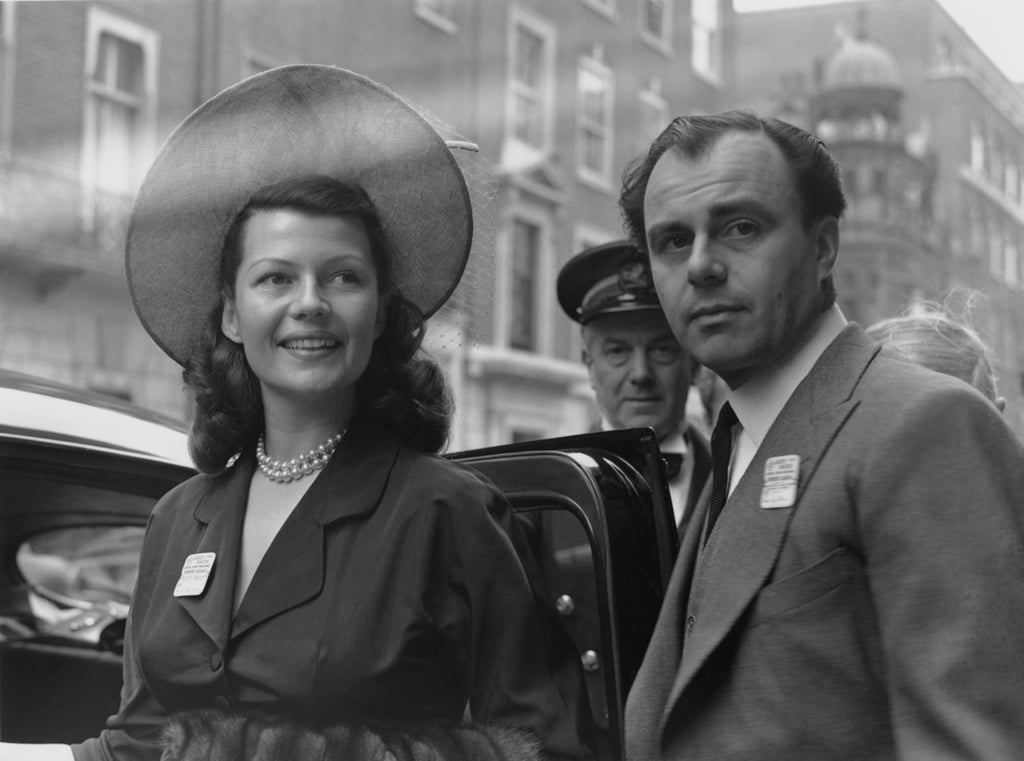 Clearly royals love actresses, and Rita Hayworth was one fabulous actress! In 1949, Rita married Prince Aly Khan, the son of the Aga Khan (at least at the time), who was the leader of the Ismaili faction of Shia Islam. The power couple had one child together before they got divorced, which wasn't too surprising since Rita was married and divorced five times before she died in 1987.