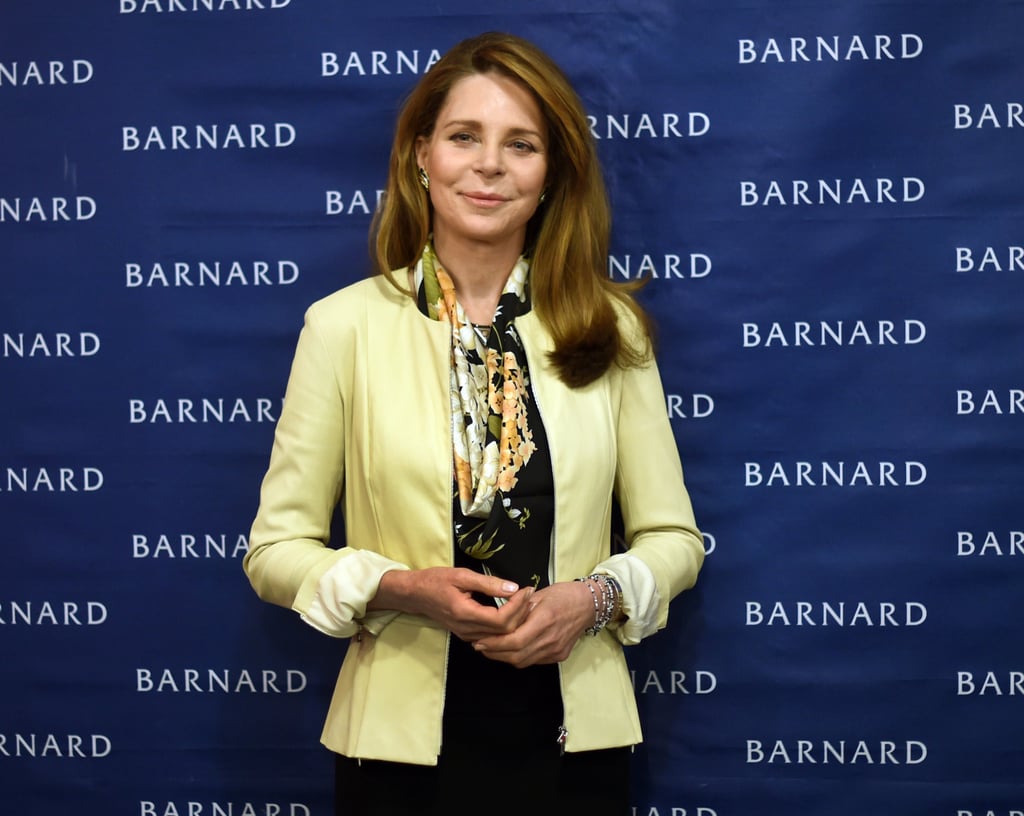 Lisa Halaby, or Queen Noor as she's now known in Jordan, met her literal prince — we mean, king — on an airplane. She grew up in Washington DC and, after graduating from Princeton University, began working at Royal Jordanian Airlines, which is where she met King Hussein of Jordan. The two wed in 1978 and lived their happily ever after, with their four children, until Hussein died in 1999.