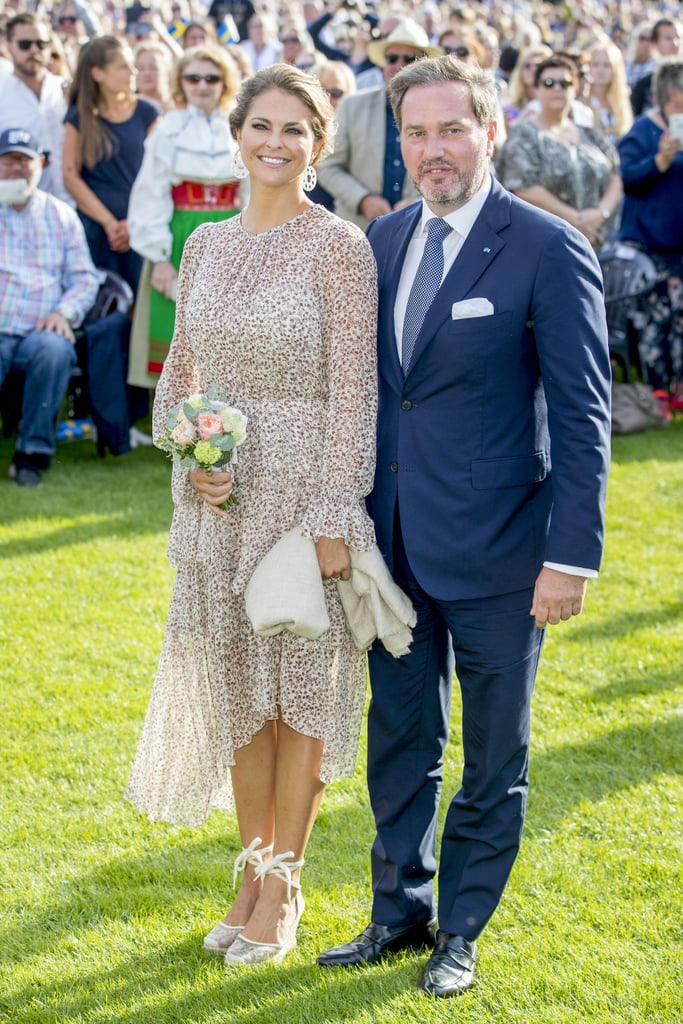 Who says you have to be a woman to marry a royal? Chris O'Neill is the one and only male American who has married into a royal family, and we like his style. Chris is a dual citizen of both America and Britain, having been educated in both London and the United States. He married Princess Madeleine of Sweden in 2013, and despite being married to a princess, he is not a prince — but only because he's chosen to remain an American citizen instead of becoming a Swedish one.