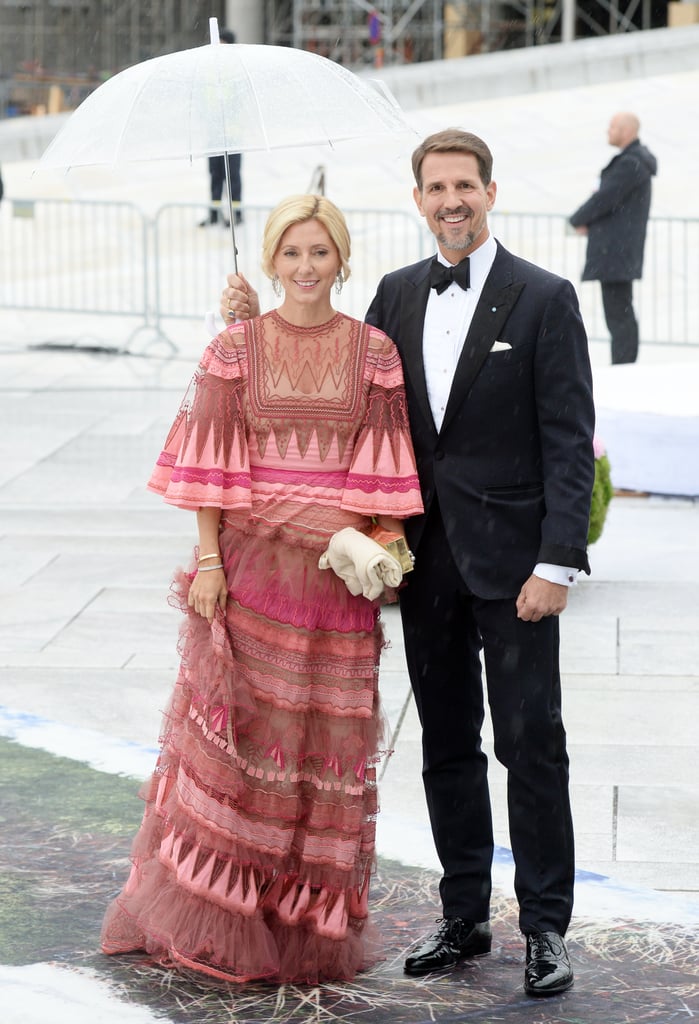 Marie-Chantal Miller married the man of her dreams, Prince Pavlos, the Crown Prince of Greece, in 1995 and became Her Royal Highness the Crown Princess of Greece in the process. Despite being born the daughter of American-born duty-free shopping mogul Robert Miller, Marie-Chantal grew up all over the world, and her love life is equally as grand and worldly.

She met Prince Pavlos, who is the son of the former King of Greece (Greece hasn't had a monarchy since 1974) on a blind date in 1992, and although they come from very different backgrounds, they've made their lives — complete with Pavlos's hedge fund business and Marie-Chantal's clothing brand — parenting (they have five children), and being royals seem every bit as amazing as we all imagine it would be.