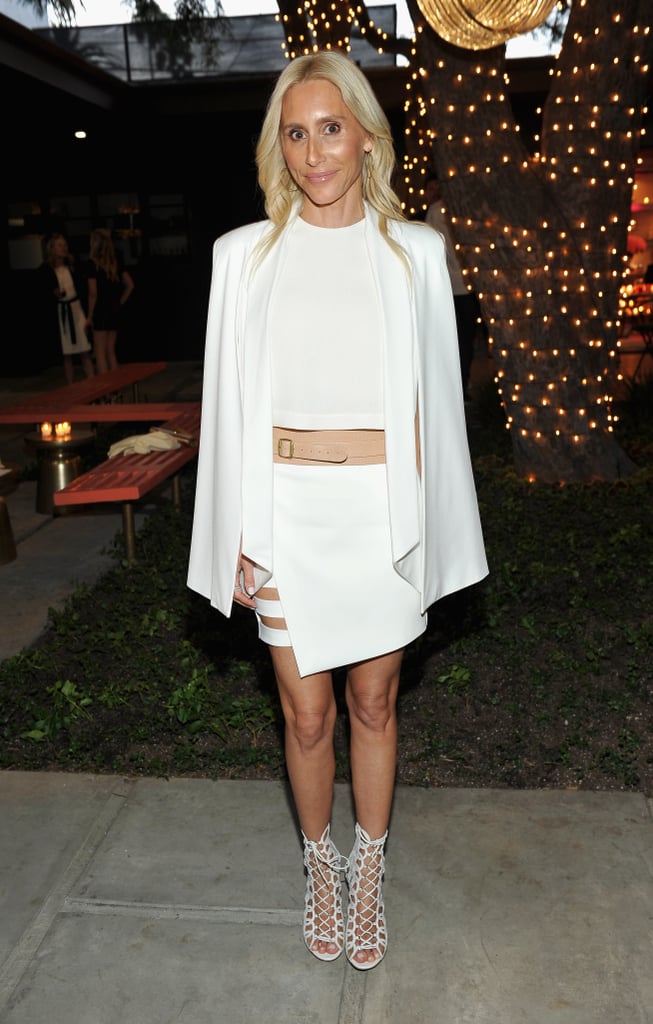 Marie-Chantal isn't the only Miller sister to marry a royal. Alexandra Miller (who is also sister to Pia Getty) married Prince Alexander von Fürstenberg of Germany (Fürstenberg is a Swabian noble house in Germany) in 1995. The two had two children together before getting divorced in 2002. If you think Alexandra's married name is familiar, you're right. Alexandra's former husband is the son of famed designer Diane von Fürstenberg and her ex-husband Prince Egon von Fürstenberg.

Diane is a Belgium native, who has lived in America for a long time, so she counts as an American princess (she held the title before divorcing Prince Egon in the early '70s) at least partially in our minds, too!