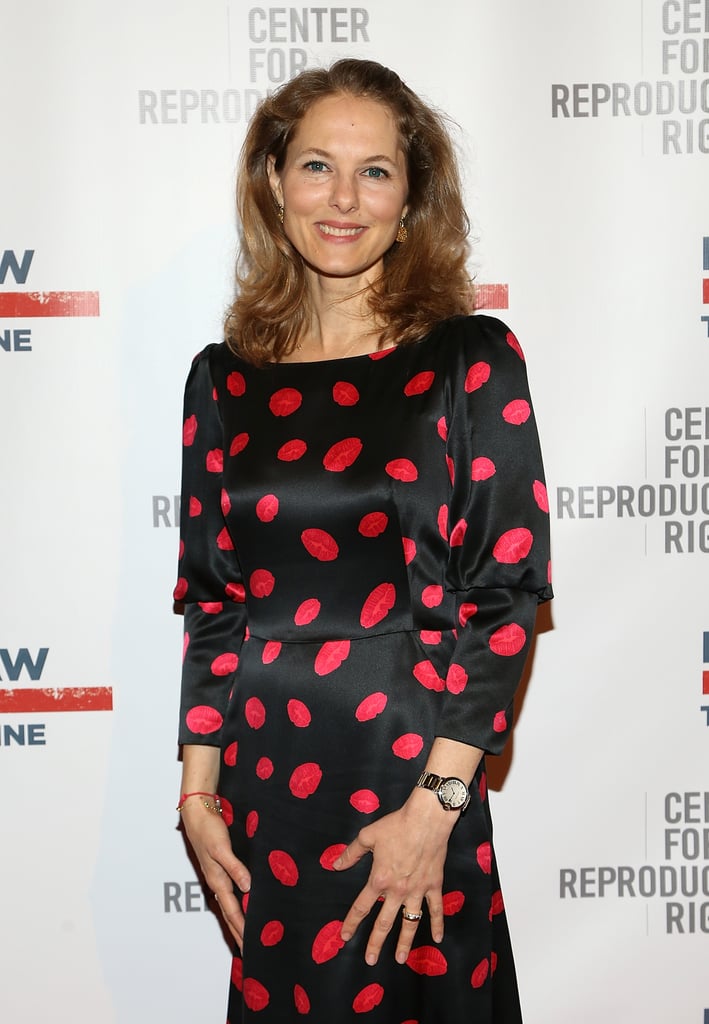 Sarah Butler is not in Texas anymore. After marrying Prince Zeid bin Ra'ad Zeid al-Hussein, the Crown Prince of Iraq, in 2000, she took on the role of Princess Sarah Zeid and moved to New York, where the couple lives with their three children. While moving from Texas to New York isn't that dramatic, marrying a Middle Eastern prince is a big change.