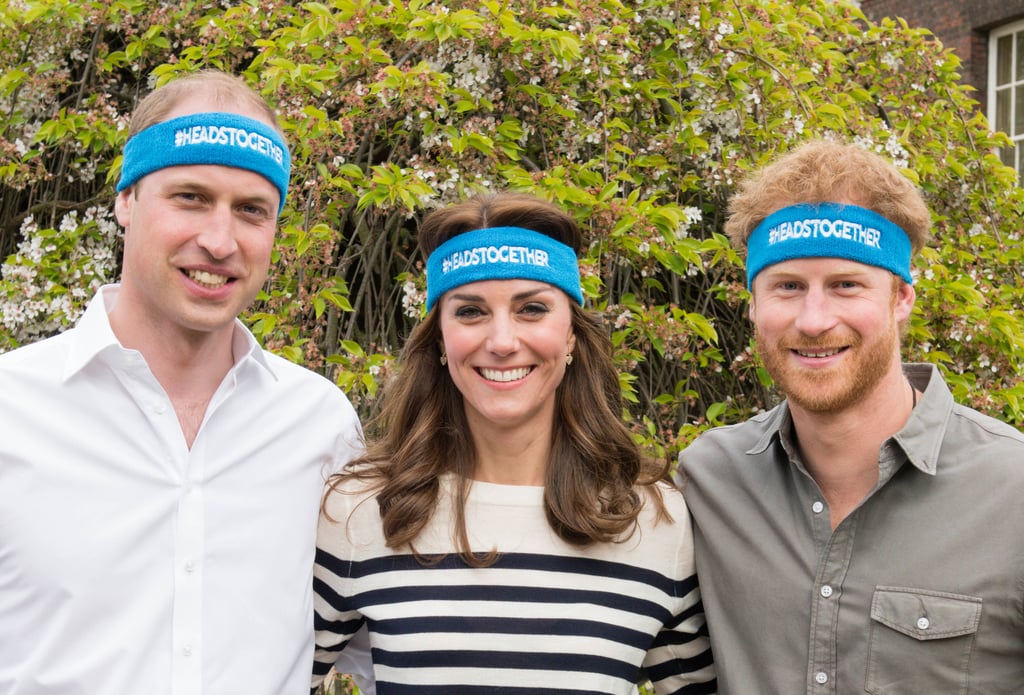 By Spearheading the Heads Together Campaign

Kate has been a part of the royal family for almost eight years now, and has been steadily forging a path for herself that will be the main area of concern during her life as a senior member of the family. The duchess believes that early intervention, family support, and openness about mental health issues are the keys to happier and healthier people, and so she has been making it her mission to focus on these areas.