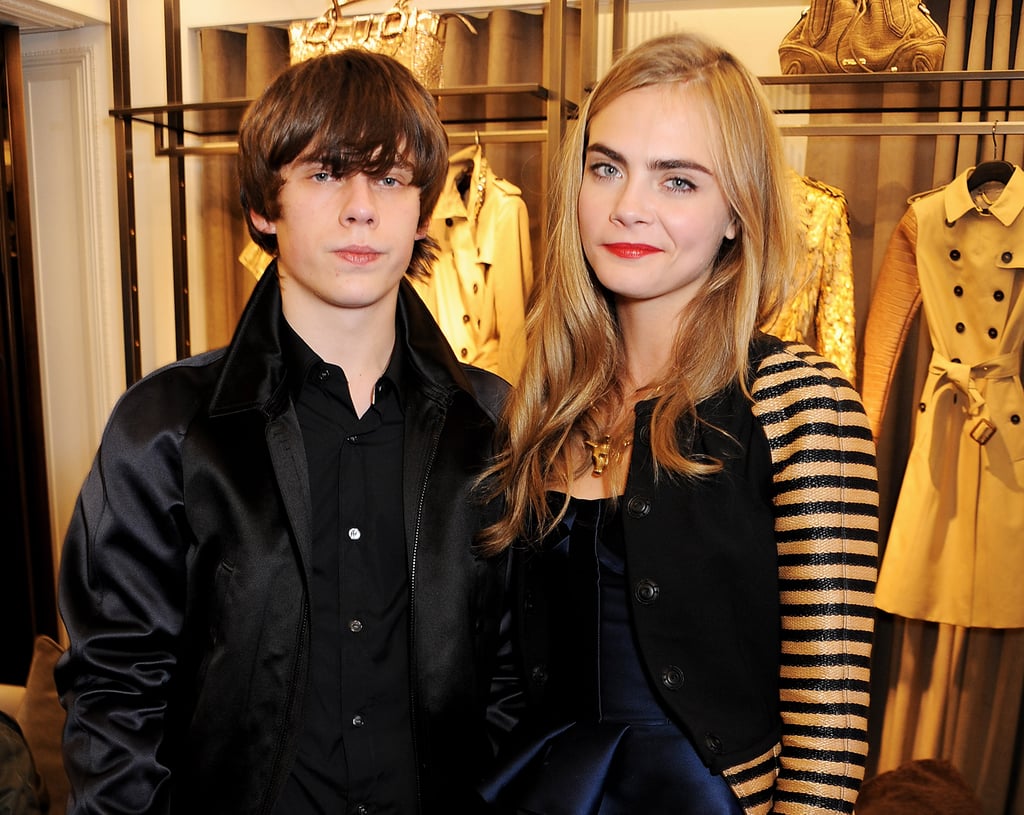 In the Winter of 2013, it was confirmed that Cara was in a relationship with up-and-coming British musician Jake Bugg. That same year, Cara became a full force on the fashion circuit, landing dozens of magazine covers, while Jake landed major US festival Coachella. Their busy schedules seemed to be the cause of their breakup.