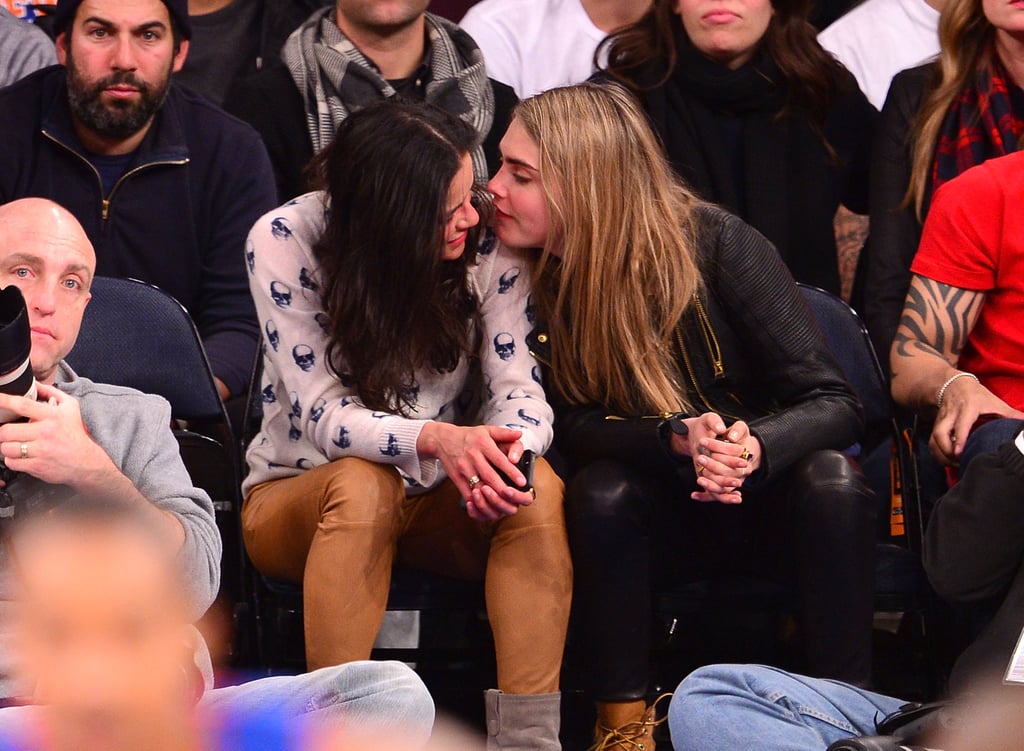 If their relationship was anything like this night at the Knicks game, we have a feeling it was a wild roller-coaster ride. The pair dated for several months in the first half of 2014. Michelle Rodriguez confirmed their relationship to The Mirror, saying, "It's going really well. She's so cool. When we started hanging out I just thought she was awesome, and we have the best time together. She's hard though. You wouldn't want to mess with her in a fight." Coming from Michelle, you know Cara must be pretty badass.