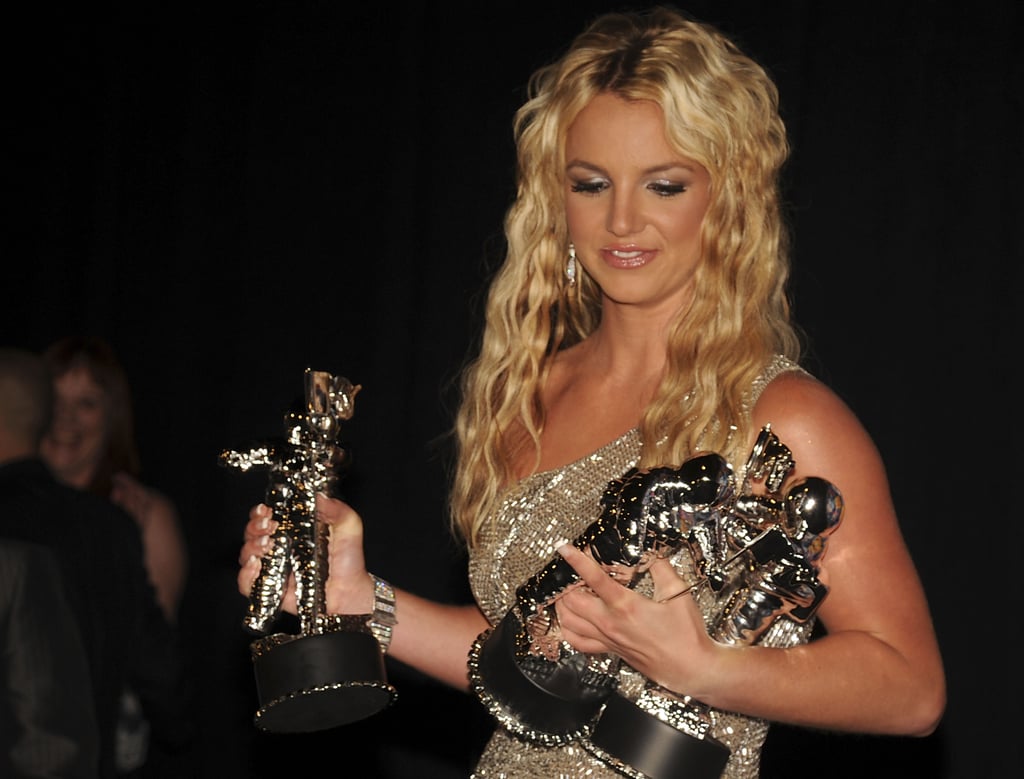 Britney Made Her Comeback

There's no comeback like a Britney comeback, and you only have to look to 2008 for proof. After starting the year fighting a custody battle and being hospitalized, Britney went on to win best female video, best pop video, and video of the year at the MTV Video Music Awards, later releasing her sixth studio album Circus. It went on to become one of the fastest-selling albums of the year, selling four-million copies worldwide, and earning Britney a Guinness World Record for becoming the youngest female artist to have five albums debut at number one in the US.