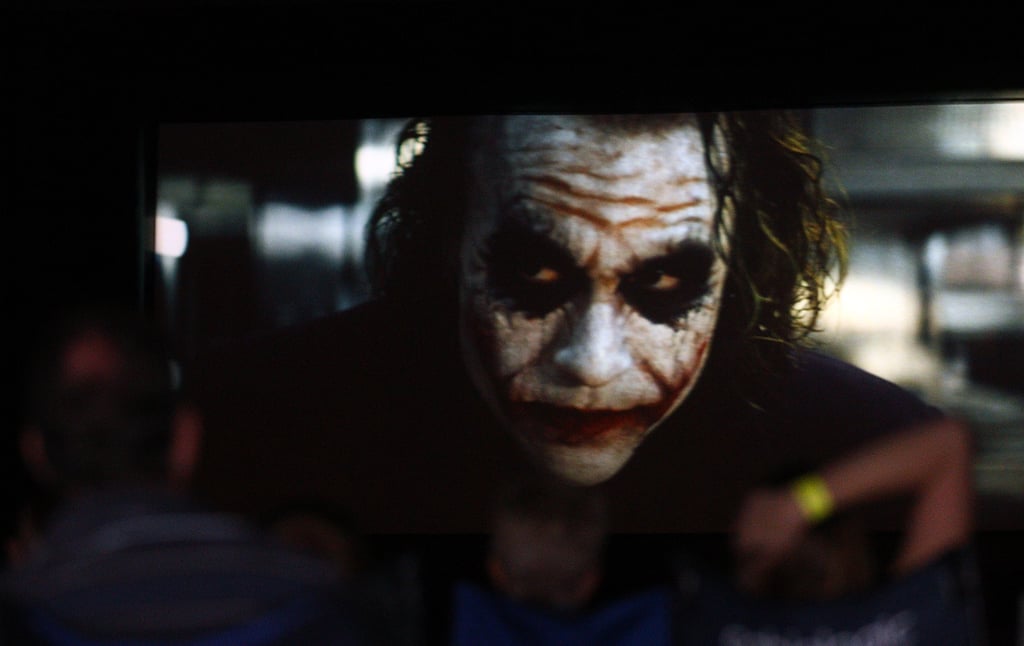 The Dark Knight Rose, But We Lost Our Joker

Christopher Nolan's trilogy take on Batman continued in 2008 with The Dark Knight. Christian Bale reprised his role as Bruce Wayne, while Heath Ledger portrayed the Joker. The actor sadly passed away on Jan. 22, 2008, before the film's release. The Dark Knight went on to receive broad critical acclaim, becoming the 31st-highest-grossing film of all time. The film received eight Academy Award nominations in 2009, with Ledger being posthumously awarded best supporting actor.