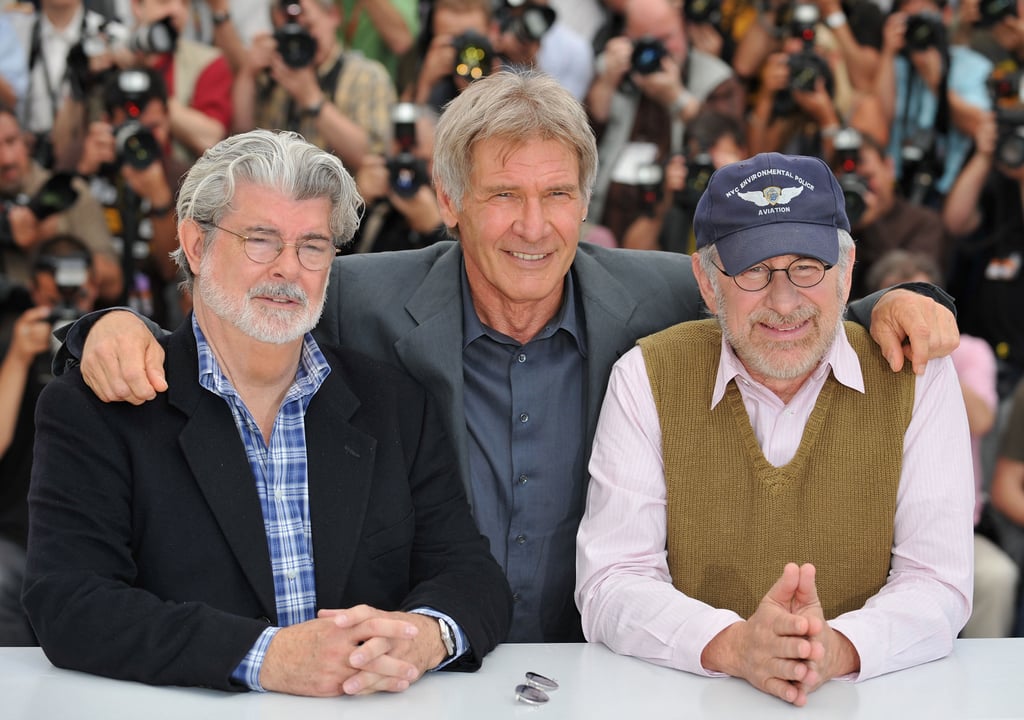 In an unbeatable trio with George Lucas and Steven Spielberg, Harrison Ford returned as Indiana Jones in the fourth installment of the series, Indiana Jones and the Kingdom of the Crystal Skull. The film also starred Cate Blanchett, Karen Allen, and Shia LaBeouf and became the second highest-grossing film of 2008 behind The Dark Knight.