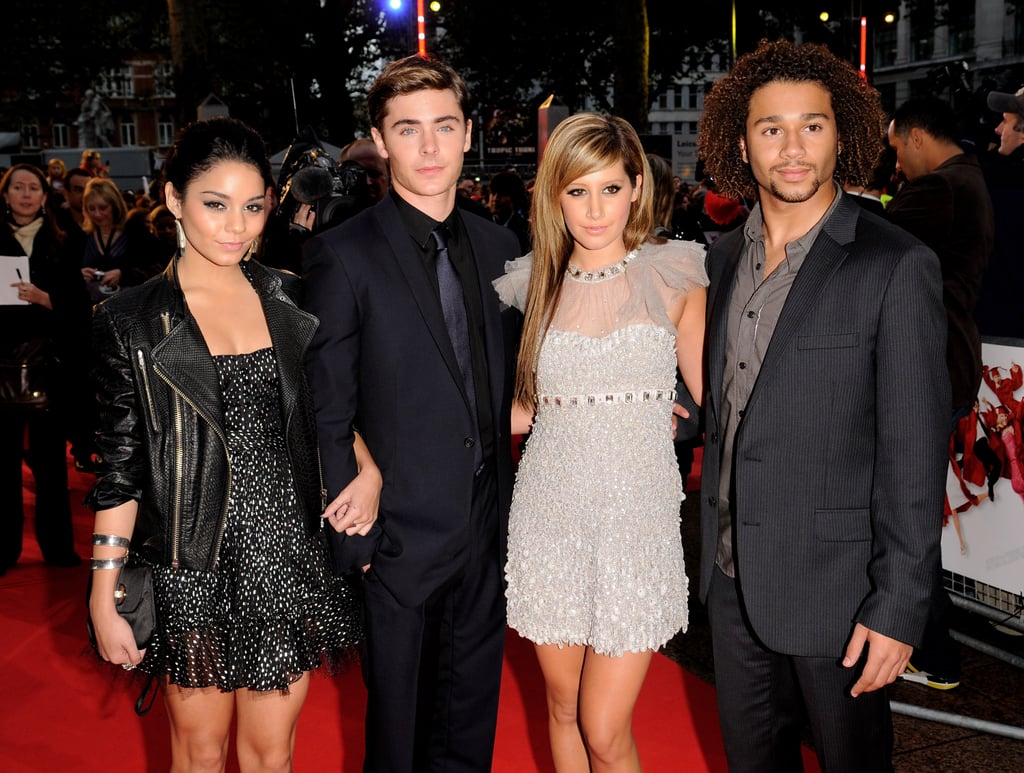 In 2008 we said farewell to High School Musical's Troy and Gabriella with final film of the trilogy, High School Musical 3: Senior Year. The film received a rating of 65% on Rotten Tomatoes and had the biggest opening day for a musical film of all time, until Les Miserables was released in 2012.

In early 2016, 10 years after the first film in the trilogy, Disney announced that there would be a fourth High School Musical film.