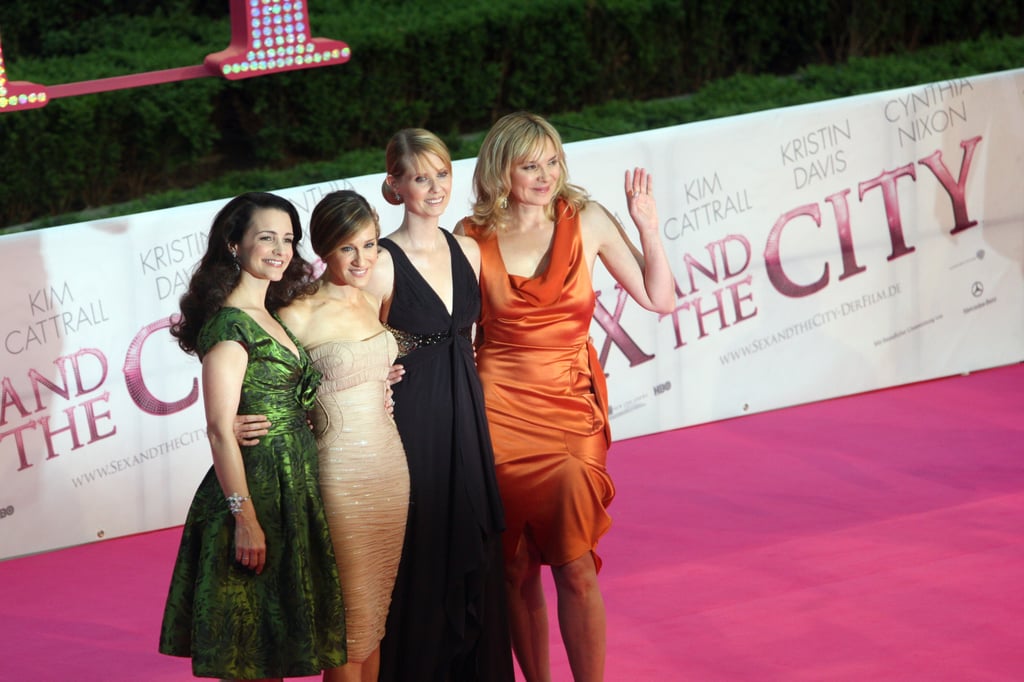 Sex and the City Hit the Big Screen

Sex and the City brought Carrie, Samantha, Charlotte, and Miranda to the big screen in 2008 in a feature film sequel to the HBO series of the same name. The film was a commercial success grossing over $415 worldwide from a $65 million budget, and led to a not so well-received sequel in 2010. A third film was announced in December 2016 with an approved script, but Sarah Jessica Parker shut down speculation in October 2017 saying the film would unfortunately no longer be going ahead, adding "I'm disappointed. We had this beautiful, funny, heartbreaking, joyful, very relatable script and story."