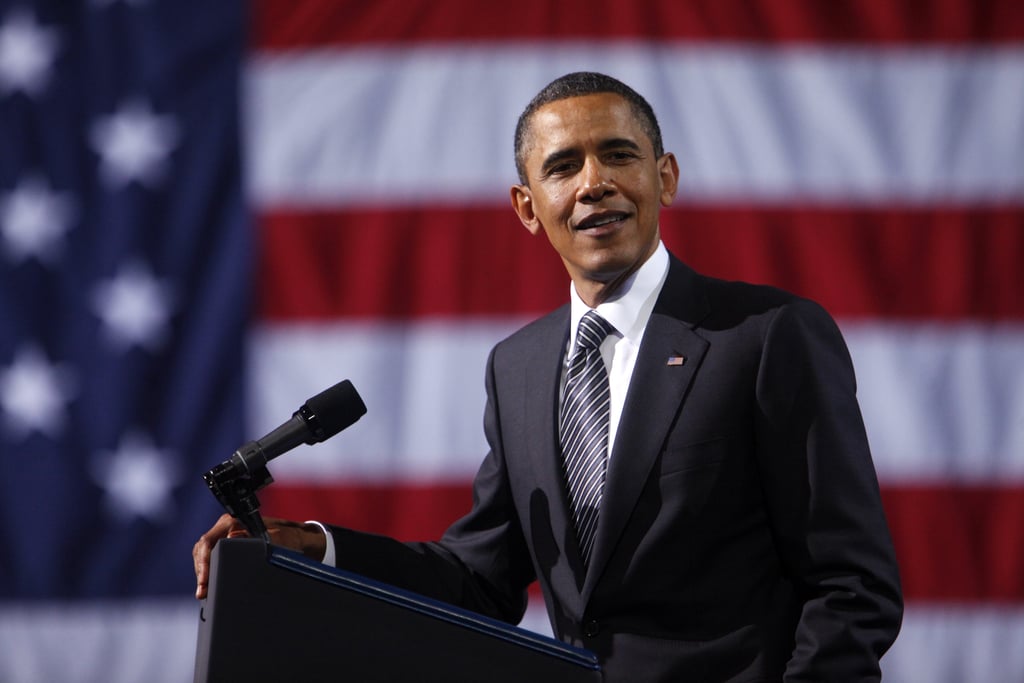 In late 2008 after a passionate campaign that projected themes of change and hope, Barack Obama won the United States of America presidency vote against Republican John McCain, and delivered a victory speech in Chicago's Grant Park. He was inaugurated the following year and served as the 44th President until 2017.