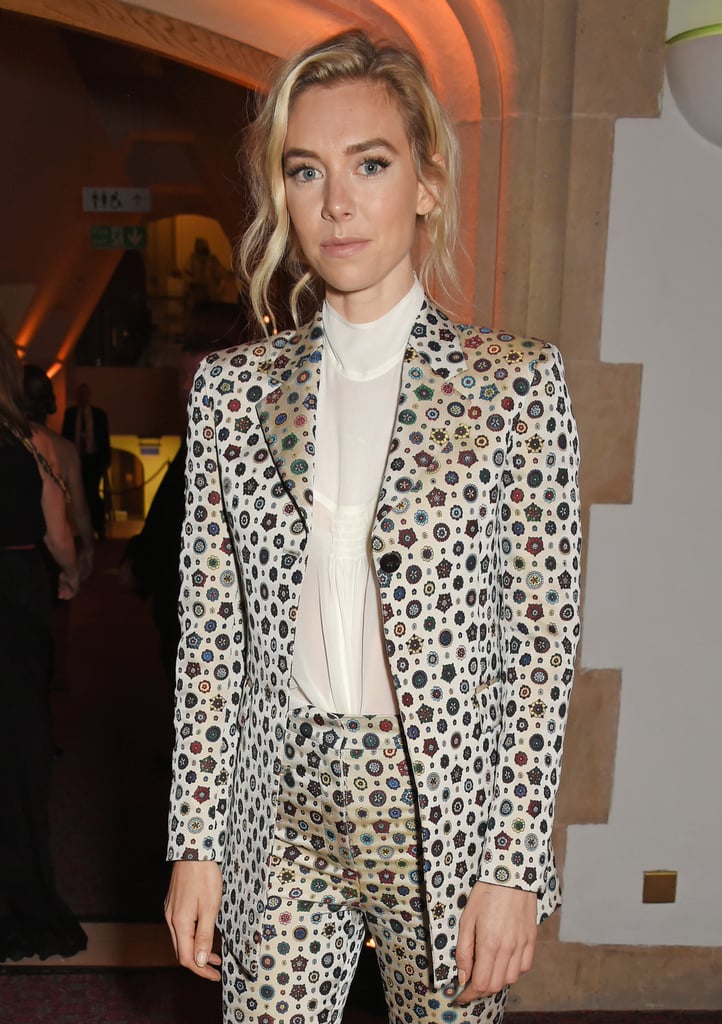 Yes, you've definitely seen her on TV before.

She landed her first TV role in 2011 when she was cast in the BBC's The Hour, where she starred alongside Ben Whishaw, Dominic West, and Romola Garai. The same year she was also cast as Estella in the BBC's adaptation of Great Expectations, which also starred Douglas Booth and Gillian Anderson.

Since then, she's appeared in films such as The Necessary Death of Charlie Countryman with Shia LaBeouf and Mads Mikkelsen; About Time with Rachel McAdams; Jupiter Ascending with Mila Kunis and Channing Tatum; Everest with Jake Gyllenhaal, Josh Brolin, and Keira Knightley; Genius with Colin Firth, Jude Law, and Nicole Kidman; and Me Before You with Sam Claflin, Emilia Clarke, and Matthew Lewis.