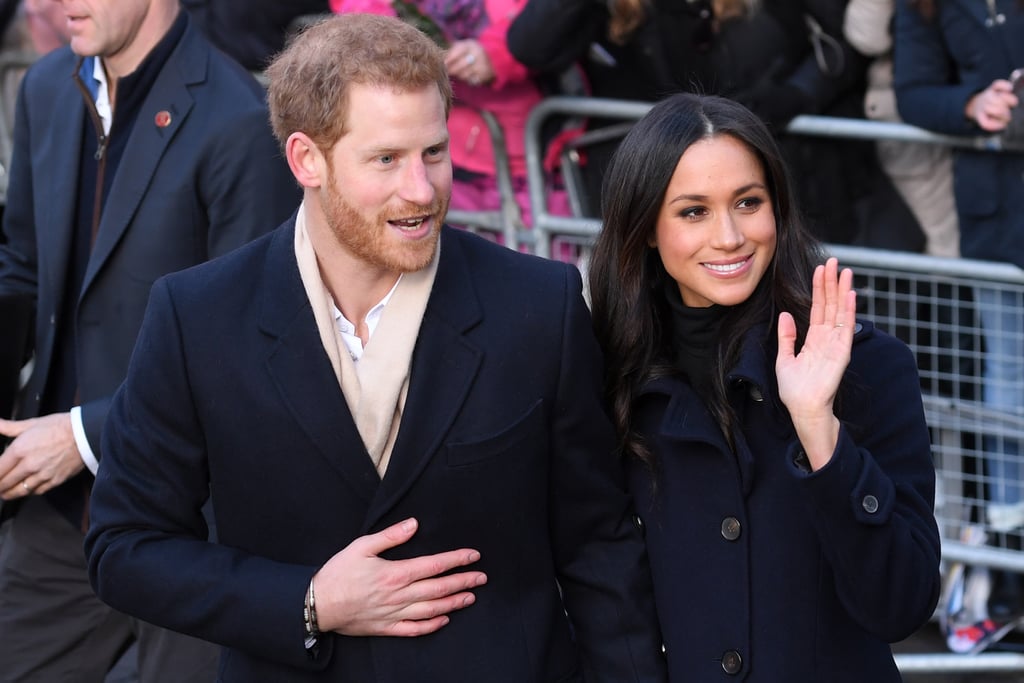 Before their big day in May, we're likely to see the pair at a handful of royal engagements that are designed to introduce the British public to their new princess-in-waiting. Meanwhile, their wedding will be televised around the world, and we're likely to see Meghan in a tiara for the first time.

We will then see Meghan on the Buckingham Palace balcony for Trooping the Colour for the first time, and by the end of the year she's likely to have announced a handful of charity patronages, and undertaken her first solo public engagement.

Harry and Meghan are sure to head off on tour by the end of the year, just as William and Kate headed to Canada and LA three months after their wedding. Since Harry will be attending the fourth Invictus Games in Sydney, Australia in October 2018, and Meghan is likely to accompany him, there may be a tour of Australia and New Zealand in the works.