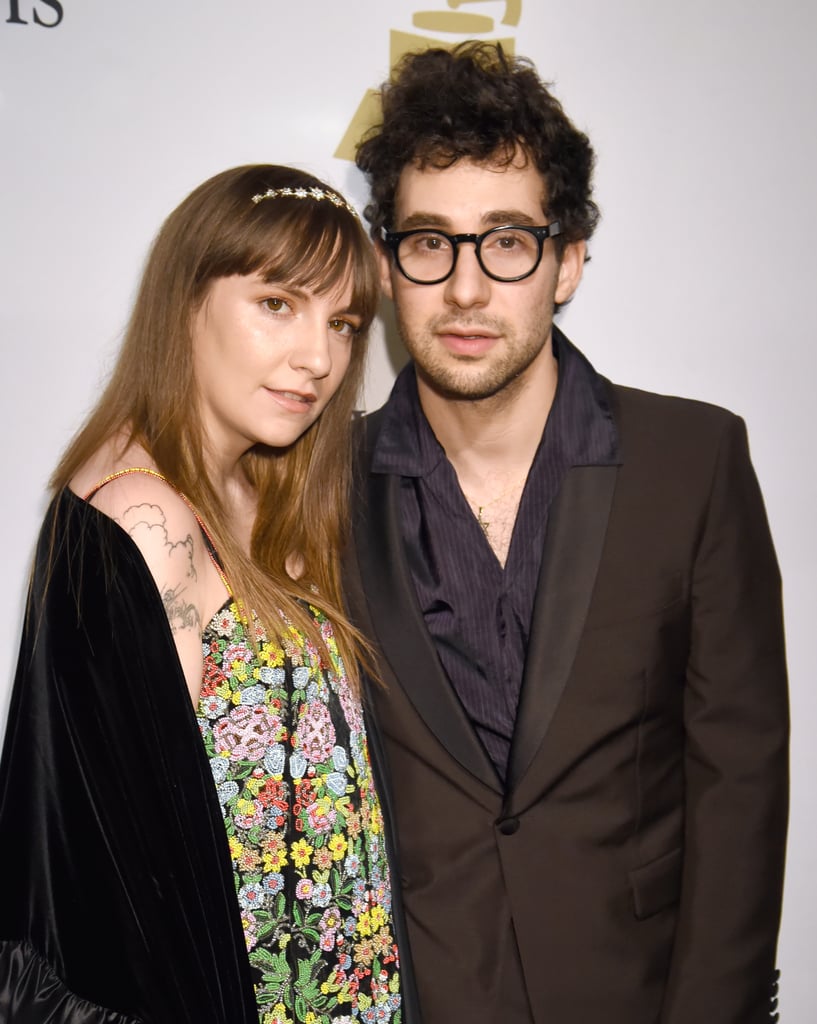 The couple called it quits after five years together in December, but we didn't learn about the split until January. According to E! News, their breakup was "mutual" and "they want the best for each other no matter what." Jack has reportedly already moved on with someone else, while Lena is "focusing on herself and her work."