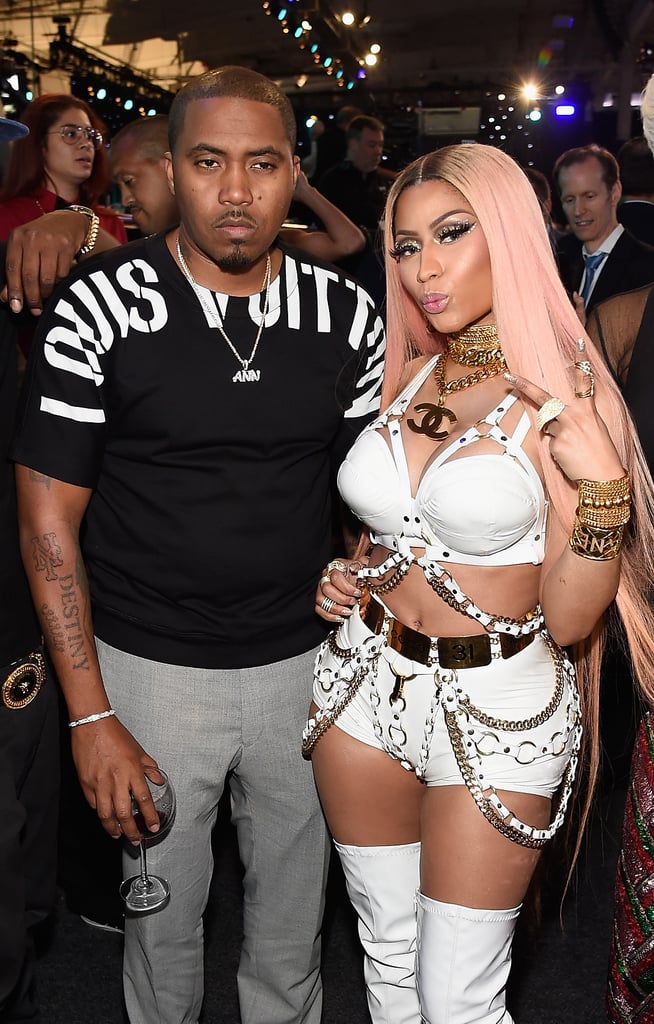 The rappers broke up in January after seven months of dating. "Nicki and Nas fizzled out," a source told Us Weekly. "They were never in the same place at the same time, so it was hard to move their relationship forward." According to the insider, there is no bad blood between them, and "they still remain friends."