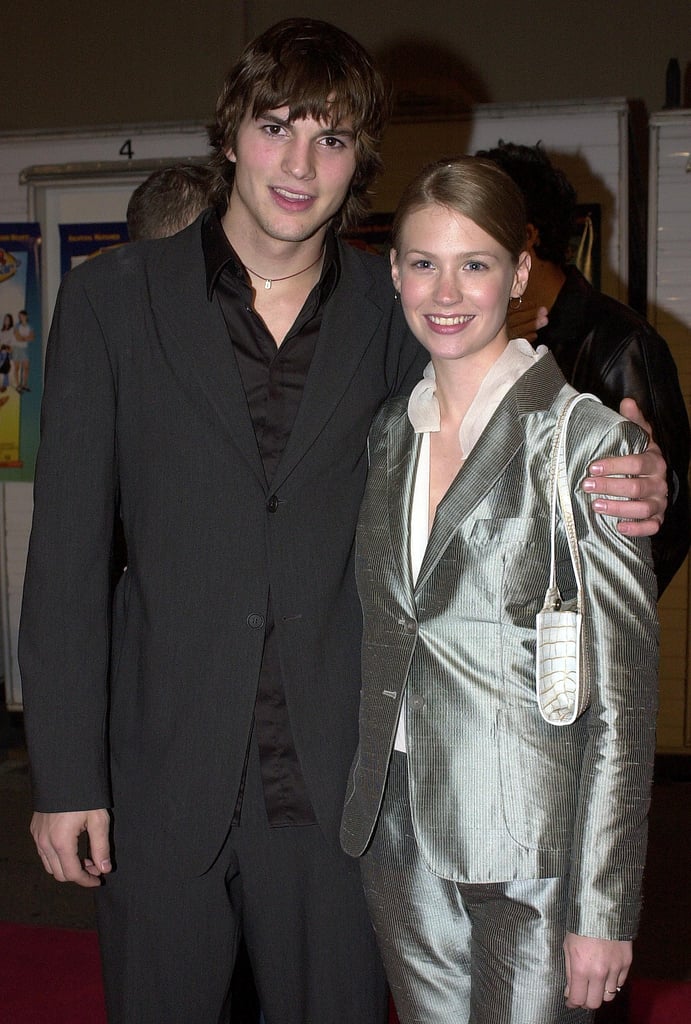 One of January's first high-profile Hollywood relationships was with Ashton from 1998-2001. Though they shared a number of cute moments on the red carpet, the actress told GQ in 2009 that "one of" her exes (who is believed to be the former That '70s Show star) wasn't the biggest supporter of her career. "He was not supportive of my acting," she told the publication at the time. "He was like, 'I don't think you're going to be good at this.'"