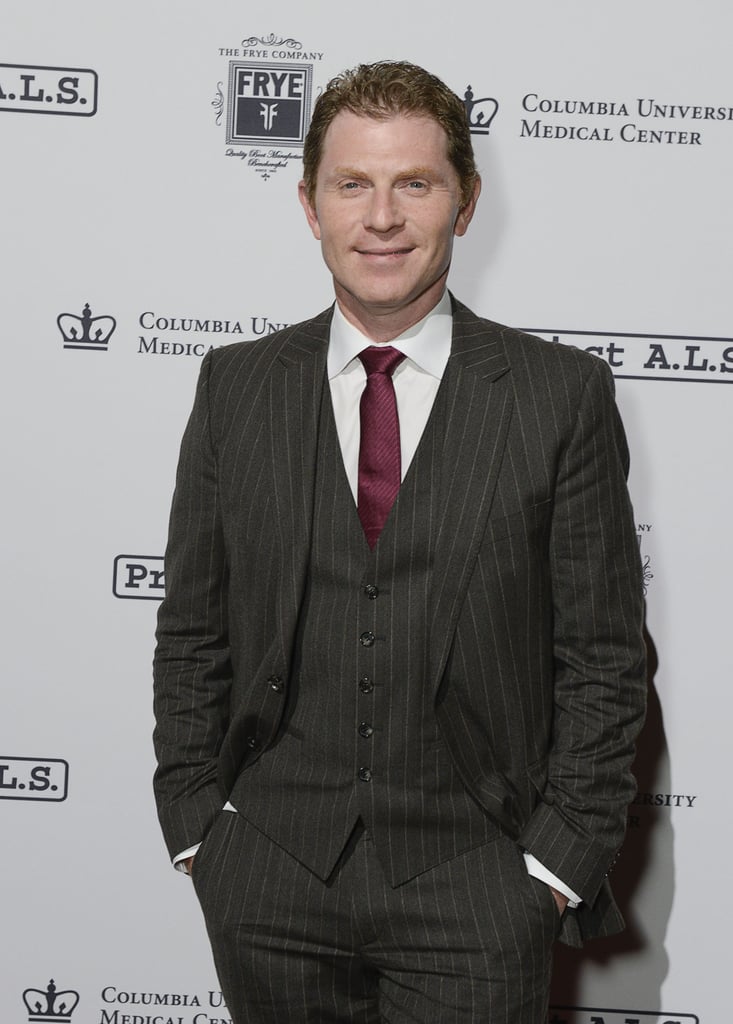 Eyebrows were raised in June 2010 when January got into a car crash and called the celebrity chef to the scene. While the two never officially confirmed their romance, January was reportedly one of a few women that dated Bobby while he was still married to his third wife, actress Stephanie March.